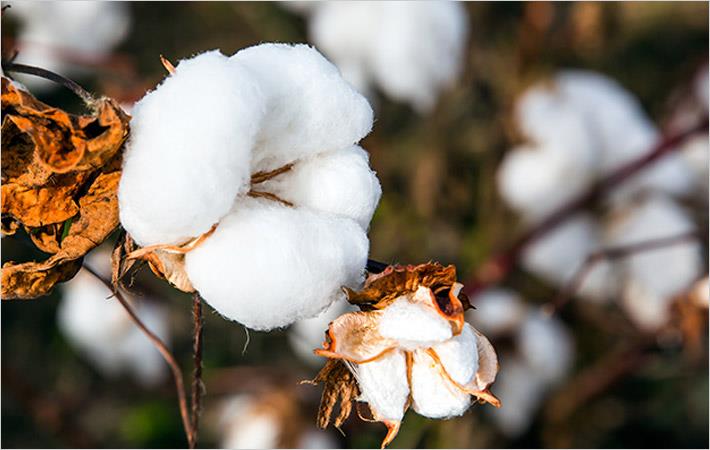 For the fourth consecutive season, India is expected to be the largest producer of cotton in 2018-19, with the crop projected at 28.5 million bales, unchanged from the previous year, according to the latest US department of agriculture (USDA) cotton projections for 2018-19. India is forecast to account for 24 per cent of the world’s cotton output in 2018-19.

A rebound in yield, offset by a reduction in harvested area, is expected to keep India’s crop at 28.5 million bales, the largest since 2014-15, the Economic Research Service of the USDA said in its latest ‘Cotton and Wool Outlook’ report.

The report projects cotton production in China at 26.5 million bales (down 1.0 million bales) in 2018-19, as area is reduced slightly and yield declines from the 2017-18 record 1,761 kg/hectare to 1,722 kg/hectare—the second largest—as approximately 80 per cent of China’s cotton is now grown in the high-yielding Xinjiang region in northwestern China.