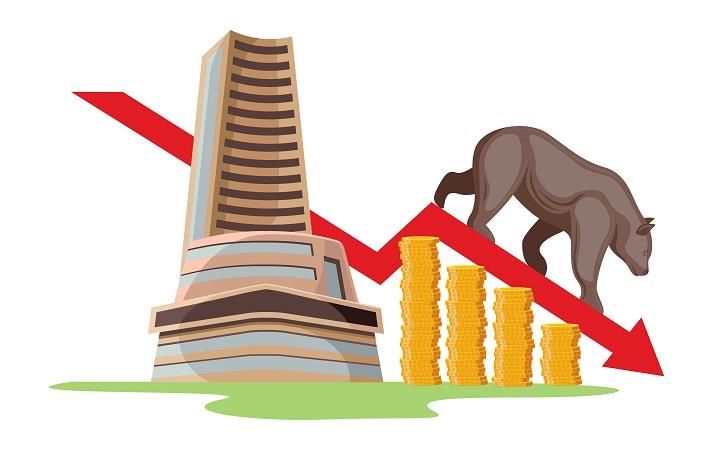 Pic: Shutterstock
As India stands at the border of entering Stage III of the dreaded Coronavirus (Covid-19) pandemic, stock prices of textile and apparel retail companies have seen a drastic fall on the Bombay Stock Exchange (BSE). Though the first virus case was detected in the country on January 30 this year, the disease became severe from the beginning of this month.

Welspun India Limited, Asia's largest and the 2nd largest terry towel producer in the world, saw its stock price falling by 36.18 per cent on the BSE from ₹41.45 at close on March 2 to ₹26.45 at close on March 19. Share price of The Bombay Dyeing and Manufacturing Co Ltd, the flagship company of the Wadia Group, engaged primarily in the business of textiles, fell from ₹68.90 on March 2 to ₹42.10 on March 19, showing a drop of 38.89 per cent.

Home textiles company Indo Count Industries Limited witnessed its share price declining by 45.8 per cent from ₹53.6 on March 2 to ₹29.05 on March 19 on the BSE. Likewise, stock price of Grasim Industries Limited, a flagship company of the $48.3 Billion Aditya Birla Group, fell 26.62 per cent during the period to close at ₹491.6 on March 19.

Stock price of V-Mart Retail Limited, which retails readymade garments and accessories, declined 20.97 per cent to ₹1643.15 on March 19 from ₹2,079.05 on March 2. Department store chain Shoppers Stop Limited, owned by the K Raheja Corp, also saw its share price falling from ₹368.95 to ₹225.10, a sharp fall of 38.98 per cent during the period under discussion.

Share price of garments, textiles, and accessories retailer V2 Retail Limited nosedived 53.21 per cent to ₹37.05 from ₹79.20 on March 2. The Mandhana Retail Ventures Limited, which designs and sells clothing under Being Human trademark, also felt the virus impact and its share prices fell 30.47 per cent during the period.

Page Industries Limited, the licensee of Jockey International and Speedo in India and Sri Lanka, however, saw a comparatively lesser fall of 16.09 per cent in its share price from ₹21,596.80 to ₹18,120.20 on March 19.