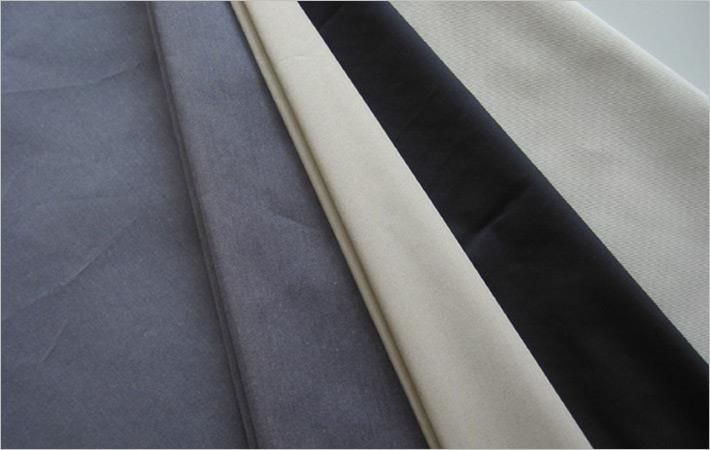 The Indian textiles and apparel industry is showing signs of recovery after a difficult period, according to the Confederation of Indian Textile Industry (CITI). Textile and apparel exports stood at ₹20,353 crore during October 2018 as compared to ₹14,779 crore during the same month of the last year, showing an impressive growth of 38 per cent.

“The positive trend in exports for the entire textile value chain has been the result of CITI’s continuous persuasion with the Government and pragmatic approach shown by Union ministers of finance, commerce & industry, and textiles, on the issues of textiles and clothing industry especially post-GST implementation,” CITI chairman Sanjay K Jain said in a press release.

Jain expressed his deep gratitude to Union ministers for their timely policy support and intervention to boost the industry which was under severe stress, especially after the implementation of GST.

Meanwhile, the Index of Industrial Production (IIP) data released by the ministry of statistics, planning and implementation, IIP for the textiles and apparel registered a growth of 5.4 per cent and 20.9 per cent respectively during September 2018.

“The growing positive trend shows visible signs of recovery after a difficult period. Industry is hopeful that Government would take suggested measures to boost exports and limit imports. Gauging the current scenario, I am confident that in the coming months, with Government support, the industry would be in a much more comfortable position. Continuous growth in exports and IIP index would result in boosting employment, scaling up production and most importantly making ‘Make in India’ initiative a reality for the textiles and clothing industry,” Jain said. (RKS)