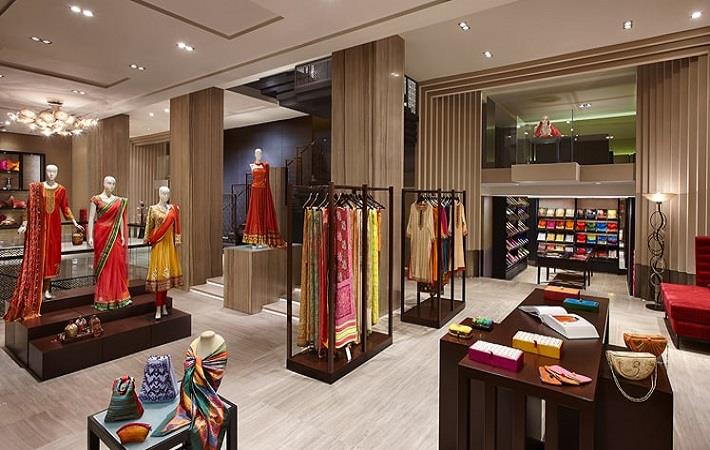 Pic:: Apparel Sourcing Week
Apparel Sourcing Week (ASW) 2020, which was initially scheduled to run from February 21-23, has now been postponed to run from June 18-20, considering the spread of novel coronavirus (2019-nCoV) worldwide. The show has preferred to wait till the situation is brought under control. The industry has supported this decision of the organiser of ASM.

The buyers coming from abroad have also lauded the decision and messages received from Evren Dolek- Beymen Group Turkey; Vera from Sharon Apparels- Colombia; Khalil, CEO, Mahallatex Egypt to name a few, who though had to cancel their flights, reflect their happiness about the new dates. Encouragingly all have committed to be at ASW2020 in June.

“It is a good decision and I have already blocked my calendar for June to visit ASW 2020,” said Uwe Minnecker, VP sourcing from Primark Germany.

The Indian retail industry and the buying/liaison offices that were looking forward to the show have also responded positively and communicated their support, both for the decision and their assured presence in June.

A similar response has also been received from the exhibitors and sponsors, all of whom have appreciated the sensitivity shown to the current situation. “Thank you for your thoughtful decision. The world is in crisis and the action taken in larger interest by the team at ASW speaks a lot about their commitment to the interest of all,” said Sohel Sadat, MD, Shin Shin, Bangladesh.

“This is the right thing to do. Hope the problem gets contained fast and together we can make the show in June really great!” said Angela Chan, president and MD, Chargeurs PCC.

A message from Vishwa Aluthge of Twinery by MAS, one of our eminent speakers at the conference session, sums up the overall sentiments and support for the rescheduling of ASW 2020. “Thank you for taking this step; rescheduling makes total sense. Appreciate your organisation for being sensitive and accommodative to the stakeholders of the show and the sessions. We will pencil in the dates and will await further information from you,” said the message.

“I am happy this decision has been taken in the best interest of everyone. The implications of continuing as scheduled would have been so adverse that the decision taken is the best thing to do in these circumstances... will look forward for the revised schedule,” said Vipin Wattal, regional director, Sainsbury Asia Ltd.

“The impact of the widespread of coronavirus and increasing death toll is quite concerning. We totally support this decision and I think this is a very good decision on your part. Let's connect soon on the revised schedule,” said Jitendra Bhatia, head of sourcing, Reliance Brands Limited.

One of the most visible and immediate effects of coronavirus can be gauged from the poor footfall at exhibitions/events that happen at the starting of the year. While some shows have been postponed for later in the year, for those shows that could not take the decision, the very slow turnout is evidence that people are reluctant to travel and China is a dominate country in the exhibition space, be it any industry. A case in point are the recently concluded Magic show in Vegas and the Première Vision in Paris, both of which were perhaps the slowest in over two decades.

Not only for fairs in and around China, but also in the US, organisers are being forced to make contingency plans as the situation worsens. The NE Materials Show, scheduled for February 5-6 in Boston, as well as the NW Materials Show scheduled for February 12-13 in Portland, OR have been put on hold. Recently, organisers of Hong-Kong based Asia Pacific Leather Fair announced that they were considering postponing their event, scheduled for the end of March. One of the biggest tech shows in Barcelona - Mobile World Congress Trade Show - has also been cancelled.

The situation is getting worse by the day with contradictory statements and statistics coming up every now and then making the scenario even more complicated.

Apparel Sourcing Week (ASW) 2020, which was initially scheduled to run from February 21-23, has now been postponed to run from June 18-20, considering the spread of novel coronavirus (2019-nCoV) worldwide. The show has preferred to wait till the situation is brought under control. The industry has supported this decision of the organiser of ASM.
More Textiles News - India...