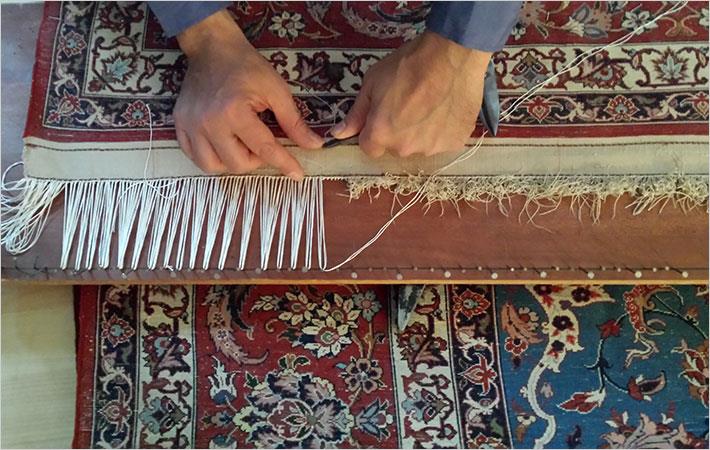 Representatives from India’s Export Promotion Council for Handicrafts (EPCH) met the country’s commerce secretary Anup Wadhawan recently to discuss issues faced by exporters to Iran, especially due to due to sanctions imposed by the United States. The problems include difficulties in claiming duty drawback and goods and services tax (GST) refund.

According to EPCH executive director Rakesh Kumar, banks are refusing to accept shipping documents presented by exporters shipping to Iran for clearance of GR form to the Reserve Bank of India (RBI) and as a result, no bank realisation certificates (BRC) are being issued to exporters.

For exports to Iran earlier, all payments were received in Euro from third party and credited in the exporters’ accounts by their bank branches but the bank branches in Moradabad are refusing to issue electronic BRCs despite RBI having no objection, said Kumar.

Exports to Iran are also allowed in Indian rupee (INR) but only UCO bank in Delhi has been authorised to open INR account for which exporters from Moradabad have come to Delhi to open the account, he said, adding that the commerce secretary has assured to take up the matter with RBI and the finance ministry.