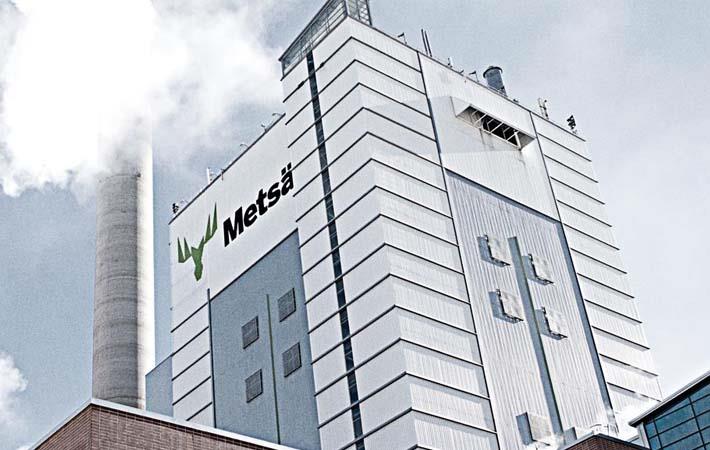 Demand for pulp remained strong. Compared to the corresponding period last year, the currency-denominated market prices of long-fibre and short-fibre pulp increased 32 per cent and 40 per cent respectively, in the first six months of fiscal 2018.

"Metsä Group continued its strong performance in the second quarter. The good result was made possible by the increase in sales volumes and improvement in production efficiency facilitated by our development investments in recent years, combined with favourable global economic development," president and CEO Ilkka Hämälä.

"Metsä Group continues its development phase. In 2018, our investments focus on the wood products industry, and we are also increasing our converting capacity for tissue papers and our production of cooking papers. Established in May, Metsä Spring is an innovation company focusing on the development of new products of the future, as well as strengthening Metsä Group’s position as a company that leads the way in the industry. As a result of the good performance, Metsä Group’s strong balance sheet provides favourable operating conditions, even during any disruption in international trade," explained Hämälä. (RR)

Mesdan, the Italian producer of testing equipment for laboratory...