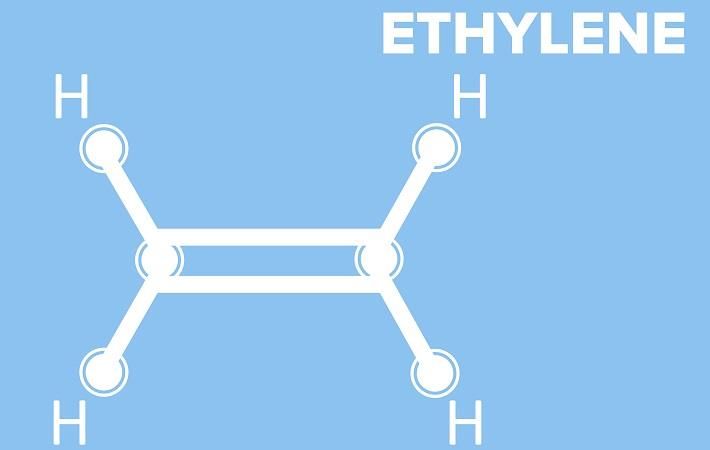 Pic: Shutterstock
Mitsubishi Chemical Holdings Corporation reported decrease in net sales by 4.9 per cent to ¥2,730.8 billion in third quarter (Q3) FY19 that ended on December 31, 2019, compared to Q3 FY18 ¥2,870.4 billion. Core operating income dropped 31.6 per cent to ¥181 billion. Net income attributable to owners of the parent fell 54 per cent to ¥76.3 billion.
As a result of goodwill impairment charges relating to the pharmaceutical formulation materials business in the health care domain, operating income declined 40.1 per cent to ¥160.6 billion.
The company reported that business in Q3 was uncertain largely due to supply and demand easing for some products, centered on semiconductor and automotive applications, owing to the impact of US-China trade friction.
Performance products sales revenue decreased ¥48.7 billion to ¥821.1 billion. Functional products sales revenue declined. The decline was despite higher sales volumes in environment and living solutions and reflected lower sales volumes in high-performance engineering plastics and other products for advanced moldings and composites, owing to weakened demand, principally in semiconductor and automotive applications.
In response to rising global demand for food packaging materials, the company in April 2019, decided to increase the annual production capacity of soarnol ethylene vinyl alcohol copolymer resin of consolidated subsidiary Noltex llc by 3,000 metric tons to 41,000 metric tons.
Chemicals sales revenue decreased ¥149.4 billion to ¥826.0 billion. In petrochemicals, while sales volumes increased because of a smaller impact from scheduled maintenance and repairs at the ethylene production facility, prices declined owing mainly to lower raw materials costs and other factors.
Japan Polypropylene Corporation, a consolidated subsidiary of Mitsubishi Chemical Corporation, in July 2019 decided to halt production at one polypropylene line at its Kashima Plant, effective April 2020. This move is designed to reinforce the production infrastructure and rationalise amid the construction of a new polypropylene line at the Goi Plant as part of structural reforms to bolster profitability.
Industrial gases sales revenue rose ¥115.9 billion to ¥628.3 billion. In industrial gases, sales revenue and core operating income increased, due to including the performance of the European and US businesses acquired in the second half of the previous fiscal year.
Health care sales revenue declined ¥38.5 billion to ¥321.9 billion. In pharmaceuticals, sales revenue and core operating income decreased, primarily attributable to lower royalty revenues, despite higher sales volumes in mainly priority products in domestic ethical pharmaceuticals.
Others sales revenue decreased ¥18.9 billion, to ¥133.5 billion.
The company has revised the forecast for FY20 ending on March 31, 2020. Sales revenue and core operating income are expected to be lower because of market conditions of MMA, carbon, and other Chemicals segment products will likely be poor, while it is also projected that adjustments will continue for the foreseeable future in demand for products in optical applications for displays and semiconductor and automotive applications, the company reported.