Prior to entering into a bilateral trade treaty with Japan, Pakistan has asked Japan to extend a concessionary package to help it boost its textile and garment exports to Japan.
The demand was made during the Pakistan-Japan Business Roundtable, held to discuss specific trade and investment related issues.
Pakistan Commerce Minister Makhdoom Amin Fahim, who led the Roundtable along with Hiroshi Oe, Japanese Ambassador in Pakistan, said the trade volume between the two countries, which presently stands at about US$ 2 billion, is much below their actual potential.
He noted that Pakistani textile exports to Japan suffer due to absence of any bilateral trade agreement between the two nations.
Mr. Fahim expressed optimism that the Roundtable would prove to be a major step towards conclusion of Free Trade Agreement (FTA) and Preferential Trade Agreement (FTA) between the two countries.
Meanwhile, articulating interest in exporting items from Pakistan to India, the Japanese delegation sought Pakistan’s help in reducing non-tariff barriers on Indian side.
Pakistan has already invited Japan to establish a Special Economic Zone and Textile City in the country, and the meeting also discussed prospects of these projects.

Prior to entering into a bilateral trade treaty with Japan, Pakistan has asked Japan to extend a concessionary package to help it boost its textile
More Textiles News - Pakistan... 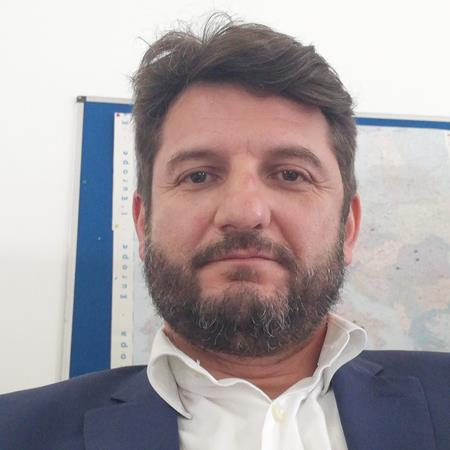