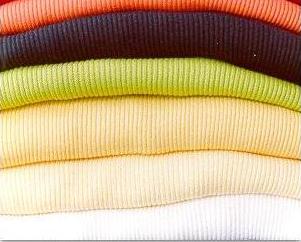 South Korea exported textiles worth US$ 2.5 billion in the first six months of the current year, showing a fall of 0.8 percent compared to exports made during the corresponding period of last year, according to the data released by the Ministry of Trade, Industry and Energy (MOTIE).
From January to June 2013, South Korea imported textiles worth US$ 1.5 billion, registering an increase of 1.5 percent over imports made during the same period of last year.
Thus, South Korea’s overall textile trade balance stood positive at US$ 1 billion during the six-month period.
According to MOETI’s materials and parts industry trade figures for the first half of 2013, Korea enjoyed US$ 48.3 billion trade surplus in that sector, posting its best ever six-month performance.
Although textile exports showed a decline during January-June 2013, the overall exports in parts and materials industry rose 5.2 percent year-on-year.
In 2012, South Korea achieved textile trade surplus of US$ 2 billion. The country earned US$ 4.9 billion in exports, while it imported textiles worth US$ 2.9 billion.