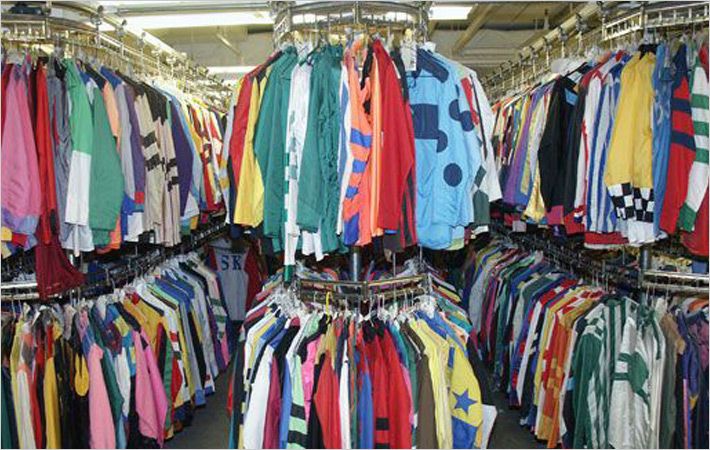 Increasing approximately at 19 per cent compared to 2013, Vietnam’s textile and garment exports have crossed US$ 24 billion in 2014, Vietnam National Textile and Garment Group (Vinatex) said on its website.
While apparel exports jumped 17 per cent to $21 billion last year, textile exports accounted for the remaining $3 billion, Vinatex said.
Vietnam’s garment exports showed good growth in major markets last year, registering a growth of 17 per cent in Europe, 12.5 per cent in the US, and 9 per cent in Japan. Besides remaining No. 2 in the US market, Vietnam rose to No. 2, just behind China, in the Japanese market in 2014. This shows that Vietnam’s garments are not only competitive but are also a big attraction for foreign customers, Vinatex added.
Le Tien Truong, general manager of Vinatex, attributed the good performance partly to the efforts of the Government in negotiating free trade agreements (FTAs), especially the agreements that are directly related to the major markets such as TPP (US and Japan), the FTA with the EU, South Korea, and the Customs Union of Belarus, Kazakhstan and Russia.
Although the FTAs are not yet implemented, they are a very big attraction to foreign customers when they decided to move their orders from other countries to Vietnam. The FTAs is one of the advantages and a prerequisite for continued strong growth of Vietnam textile industry in 2015 and beyond, Truong said. (RKS)