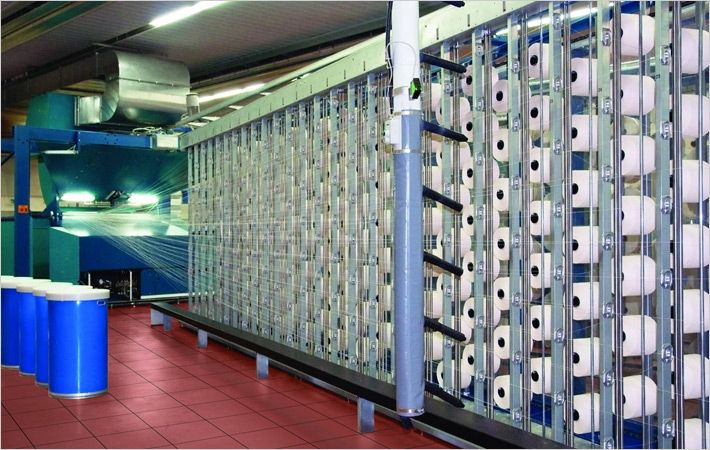 Keen on honouring its World Trade Organisation (WTO) commitments on subsidies, the Government of India may shift its focus from incentivising textile and garment exports to incentivising their production in the upcoming Foreign Trade Policy.
Article 27.6 of WTO’s ‘Agreement On Subsidies And Countervailing Measures’ states, “Export competitiveness in a product exists if a developing country Member’s exports of that product have reached a share of at least 3.25 percent in world trade of that product for two consecutive calendar years.”
According to WTO International Trade Statistics, India’s share in global textile and clothing trade has remained above 3.25 per cent since 2005. By this count, India should end its export subsidies for textiles and apparel by 2015.
But, the WTO asked India to consider phasing out subsidies for textiles and garments only in 2010. This gives a few years’ grace period for India, as the WTO’s Article 27.6 adds, “Export competitiveness shall exist either (a) on the basis of notification by the developing country member having reached export competitiveness, or (b) on the basis of a computation undertaken by the (WTO) Secretariat at the request of any member.”
Meanwhile, the Indian Government believes that some of the items in the textile and garment group may not have attained export competitiveness, and has sought clarification from the WTO on the definition of ‘product’ under the agreement.
The Indian Government currently provides export subsidies for textiles and apparel under various schemes like the Focus Market Scheme, Focus Product Scheme, Export Promotion Capital Goods Scheme, interest subvention on pre- and post-shipment export credit as well as tax breaks for special economic zones.
Since the WTO agreement does not prohibit production-based subsidies, which fall in the ‘actionable’ category, the Government of India is likely to shift focus from the current policy of giving incentives for exports to a policy that boosts production, in its upcoming Foreign Trade Policy.
However, under the ‘actionable’ category, other countries would be able to impose countervailing duties on import of items that get production-linked incentives.
The ministry of textiles already runs some schemes meant for incentivising production, such as the Technology Upgradation Fund Scheme (TUFS), which can be continued. (RKS)