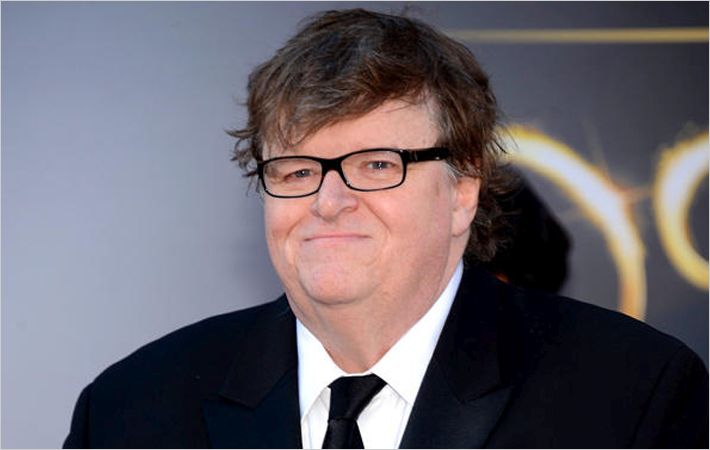 Michael Moore
The Scottish Centre of Textiles (SCOT) project would come up in Galashiels, a major commercial centre for the Borders region of Scotland, local MP Michael Moore said on his website.
Moore described the choosing of Galashiels (often shortened to Gala) as being “a step closer” to SCOT project becoming a reality.
Moore has been working closely with local textiles producers, Heriot Watt University, Borders College and project leaders Hamish Carruthers and Alisdaire Lockhart to bring the SCOT project to the Borders.
“Ever since I heard about the possibility of a Scottish Centre of Textiles, I have been campaigning to ensure that it is located in the Borders where 80 per cent of the textile industry of Scotland is based,” said Moore.
“Here in the Borders we have a world-class textiles industry and SCOT has the potential to further enhance its reputation as well as boosting local tourism,” he added.
Moore said choosing where to locate the project in the Borders was a difficult process but Gala was chosen due to railway and other attractions such as Abbotsford.
The next step of SCOT is to establish a Scottish National Textile Archive, which is expected to further enhance the reputation Scottish textiles and add to the tourist and professional footfall to the Borders.
“I now look forward to working with the project leaders, our local textile industry and Heriot Watt University to put in place the first stage of project to establish a Scottish National Textile Archive which will bring together historic and contemporary textile collections produced in Scotland, for the public and global researchers to enjoy,” said Moore. (RKS)