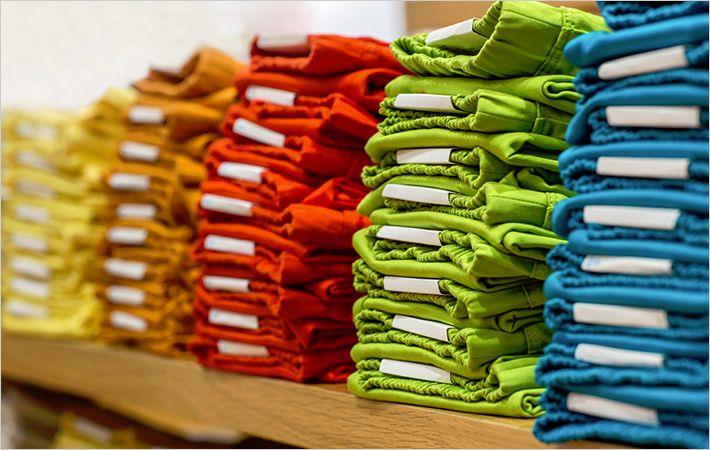 Category-wise, knitwear exports rose 10.58 per cent year-on-year to $1.214 billion during the five-month period, while exports of non-knit readymade garments increased 0.28 per cent to $1.022 billion.

Meanwhile, the value of textile machinery imports by Pakistan declined by 19.57 per cent year-on-year to $197.815 million during the period under review.

The value of textile and garment exports from Pakistan decreased by a miniscule 0.07 per cent in dollar terms in first five months of 2018, compared to the same months of previous year. During the period, Pakistan earned $... bn from textile and apparel exports compared to $... bn in July-November 2017, according to data from Pakistan Bureau of Statistics.
More Textiles News - Pakistan...

Eurozone economic growth deteriorated sharply to a 16- month low in... 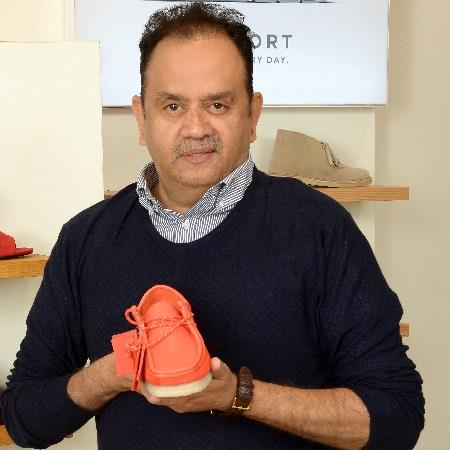