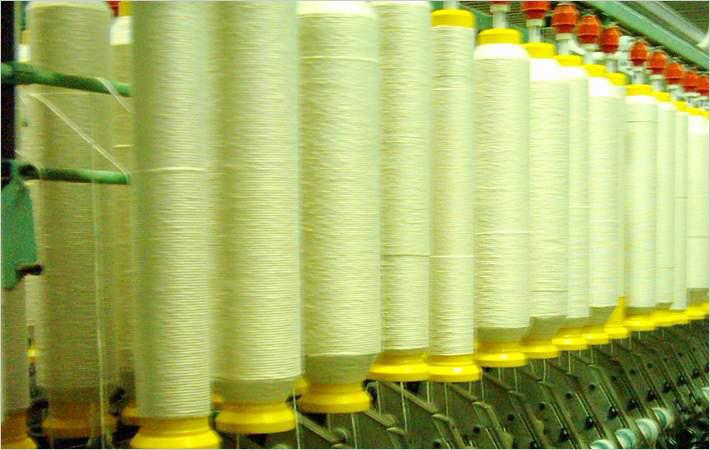 Category-wise, knitwear exports rose 10.41 per cent year-on-year to $962.819 million during the four-month period, while exports of non-knit readymade garments increased 0.63 per cent to $809.704 million.

Meanwhile, the value of textile machinery imports by Pakistan declined by 22.99 per cent year-on-year to $154.804 million during the period under review.

The value of textile and garment exports from Pakistan increased 0.41 per cent in dollar terms in first four months of 2018, compared to the same months of the previous year. During the period, Pakistan earned $... bn from textile and apparel exports compared to $... bn achieved in July-October 2017, according to data from Pakistan Bureau of Statistics.
More Textiles News - Pakistan...