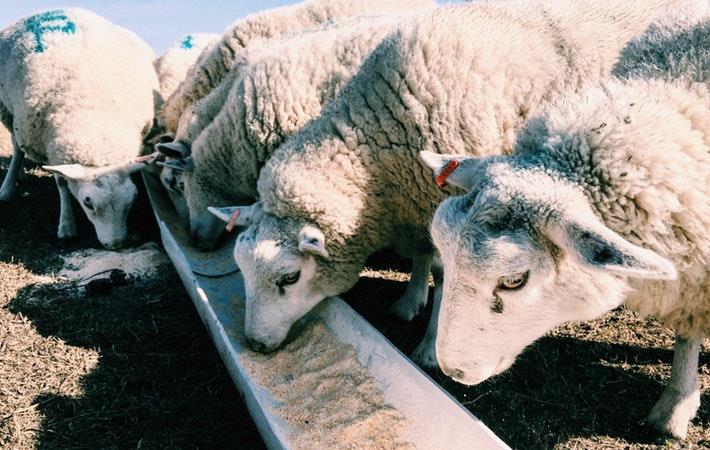 Although it appeared that there was not much change at Australian wool auction during the week ending September 7, in reality, price and demand was much weaker than what was initially expected at the commencement of selling.

“Predominantly it was the weaker value of the Australian dollar (AUD) against the US Dollar (USD) that assisted the local prices maintain values. The foreign exchange (forex) rate weakened by 1.23 per cent week on week, but at times during selling, that rate was over 1.5 per cent to the advantage of buyers using USD,” Australian Wool Innovation (AWI) said in its ‘Wool Market’ weekly report.

Peculiar at this week’s auction was that all three selling centres—Sydney, Melbourne and Fremantle—appeared to act independent of each other. The Sydney market surged forward and a general 20ac was gained, whilst Fremantle remained solid at the established levels. It was the Melbourne sale though that provided the best of buying opportunities for exporters, as that market drifted by around 25ac for the week. Notably, the largest local trading exporter and the two largest Chinese indent buyers easily made up the top three positions on buying lists, evidence of some positivity going forward.

Next week, many of the trade in China will be participating in the annual Nanjing Wool Market conference—the single most important gathering in China-Australia wool industry relations. The event is renowned as a bit of a bellwether week, and a lead to the trends in the market is often provided. (RKS)