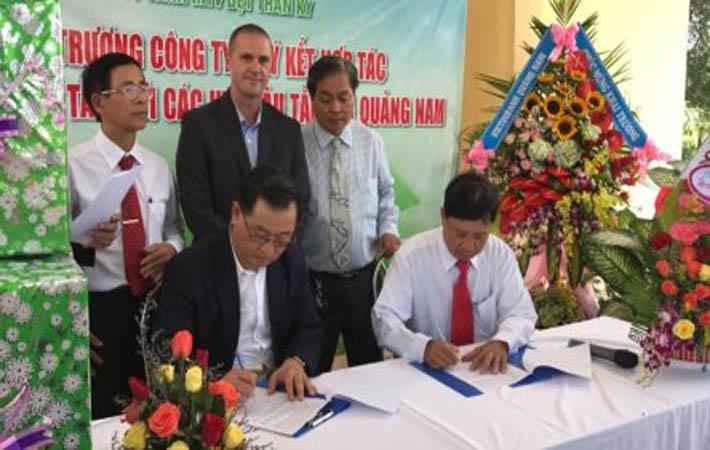 Courtesy: Kraig Biocraft
Kraig Biocraft Laboratories, Inc., a leading developer of spider silk based fibres, has announced that its subsidiary Prodigy Textiles has signed three agreements with local farming cooperatives in Quang Nam province, Vietnam. Under these agreements, the farmers will produce the mulberry necessary to support the company’s recombinant spider silk production.

The collaboration with local farmers is a key element of Kraig Labs commercialisation strategy, integrating advancements in high tech agriculture and a diverse supply base with the company’s ground breaking spider silk production technology.
Kraig Biocraft Laboratories, Inc., a leading developer of spider silk based fibres, has announced that its subsidiary Prodigy Textiles has signed three agreements with local farming cooperatives in Quang Nam province, Vietnam. Under these agreements, the farmers will produce the mulberry necessary to support the company's recombinant spider silk production.#

Jon Rice, COO of the company said, “The strength of our approach in creating cost effective and commerciality scalable spider silk has always been based on the use of the existing silk infrastructure. Today’s announcement, that we are developing collaborative relationships with these farming cooperatives, is a perfect example of that strategy put into action. These efforts will provide us with sufficient mulberry to meet our production expansion plans for the next several years. In the coming months we expect to expand this model of collaboration by incorporating efforts with downstream processors such as reeling and thread finishing.”

The company wishes to offer special thanks to its team of consultants who have put in considerable effort to assist us on this endeavour. Leading this project was Kenneth Le, whose dedication, resourcefulness, and business acumen has been instrumental in our ability to conduct business on the other side of the globe. Le has played a critical role in supporting scaling up the company’s spider silk technology beyond the laboratory and with eyes towards the global textile markets.

Kim Thompson, CEO and founder of the company said, “Le has demonstrated an incredible dedication to advancing this technology. He has been generous with his time while proving unmatched knowledge of international business and an ability to conduct business in Southeast Asia. Beyond the company’s appreciation, I would like to personally thank Ken for his sage advice, his honesty, and his guidance throughout this process. Together, we continue to break new ground in the commercialisation of spider silk.” (GK) 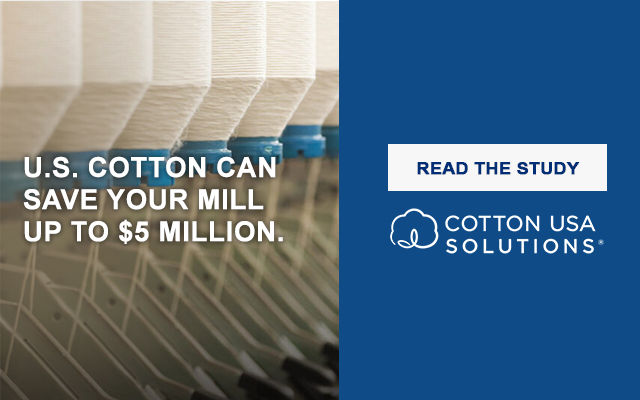