SRTEPC urges govt to include yarns & fabrics in RoSL 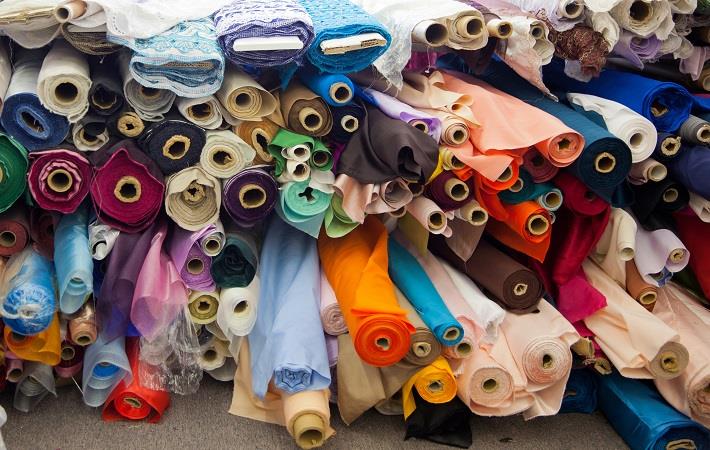 The Synthetic & Rayon Textiles Export Promotion Council (SRTEPC) has urged the Union minister of commerce and industry Suresh Prabhu for inclusion of yarns and fabrics segment under Rebate of State Levies (RoSL) scheme. In their representation, the council has also requested for 6 per cent RoSL rate to be considered for rebate of yarns and fabrics exports.

The state taxes and duties are neither included in the ambit of GST nor rebated, said SRTEPC adding that these charges embedded especially on yarns and fabrics exports are around 6 per cent of FOB value of exports.

In the meeting with the minister, council members discuss various issues being faced by the MMF textile segment regarding export promotion incentives, GST, MEIS Scheme, etc.

Chairman Narain Aggrawal informed the minister that it has been a real challenge for the MMF textile segment, to cope up with the GST regime. Being under inverted duty structure, the MMF textile trade and industry has been receiving step-motherly treatment as compared to other fibres segments. "Over 14 months have passed since the new tax regime was implemented in India, but unfortunately, there are various anomalies in the GST system that has been affecting the MMF textile segment."

Ronak Rughani, vice-chairman, SRTEPC pressed on the issue of ITC lapse mentioned by the government. The lapse of unutilised credit will be a huge setback for the textile exporters as this provision is against the basic settled principle that the right validly earned cannot be extinguished. He informed the minister that the lapsed amount is leading huge losses in the books of accounts as the same has now become cost of business for the exporters.

The recent US sanctions on Chinese imports of fibres, yarns and other textiles will make these items highly prone to dump in India by China. To set off this situation China is considering further increase in its subsidies on the textile exports which will lead to further escalate the imports into India. In view of this recent Chinese development, SRTEPC requested the minister for incentivising the textile sector to increase competitiveness of the Indian textile industry globally.

"MEIS scheme gives much needed cushion for increasing competitive edge of the MMF textiles that have been facing tough price competition from countries like China, Taiwan, Korea, Indonesia, Vietnam, etc. The governments of the South Asian countries incentivise exports through refund of duties as high as 17-21 per cent apart from giving multi-layer subsidies," said Rughani urging the minister that rewards under MEIS Scheme need to be extended to all MMF textile items including fibre, yarns, fabrics and made-ups and MEIS reward rates should be increased to 5 per cent for all the MMF textile tariff lines. (RR)