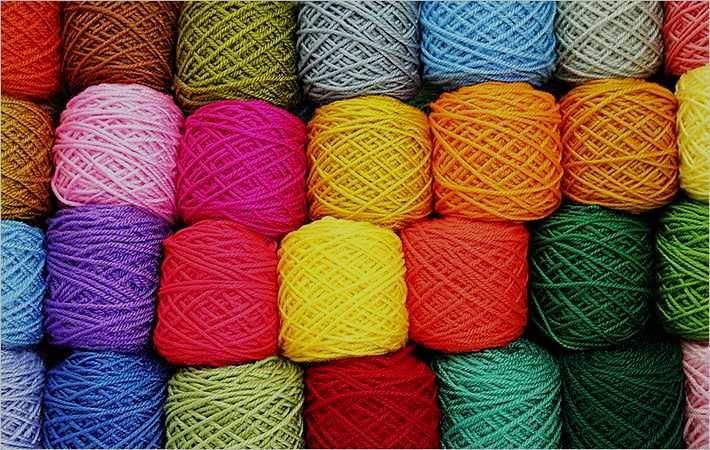 The premiums for non-mulesed Merino wool have remained strong in the first six months of the 2018-19 season, according to the data released by Australian Wool Exchange (AWEX). The premiums for non-mulesed wool over equivalent mulesed wool averaged between 33 and 53 cents/kg for Merino wool 20 microns and finer during the first six months till December.

It is vital that all Australian wool producers are informed of these continued strong premiums and respond to the clear demand signals from the global wool textile industry, according to the National Council of Wool Selling Brokers of Australia (NCWSBA).

"These results show that the strong demand for non-mulesed Australian wool has continued this season. These premiums of up to 53 cents/kg are much higher than the premiums of between 13 and 30 cents/kg in 2016-17 and are similar to the premiums paid in 2017/18," John Colley, president of NCWSBA, said.

"These premiums for non-mulesed wool are on top of the record prices seen for Merino wool this season. They are also averaged across all Merino wool sold in Australia in each micron category. NCWSBA is aware of much higher premiums being offered by some companies for specific contracts. These premiums show that the market signals are flowing back to Australian woolgrowers to help them in their management decisions about mulesing," explained Colley.

The discounts lots of Merino wool that do not have a National Wool Declaration are now between 5 and 13 cents/kg, noted NCWSBA.

"It is very encouraging to see that 12.6 per cent of all wool offered at auction this season to January 2019 was declared as non-mulesed. This is a record proportion and shows that Australian wool producers are responding to the market. It is vital that Australian wool producers are informed about AWEX’s latest assessment of the strong premiums being paid at auction," said Colley.

"The discounts for wool that does not have a National Wool Declaration have risen this season to as much as 13 cents/kg. We encourage all Australian wool producers to declare their wool, regardless of mulesing status of their wool to avoid this discount," Colley concluded.