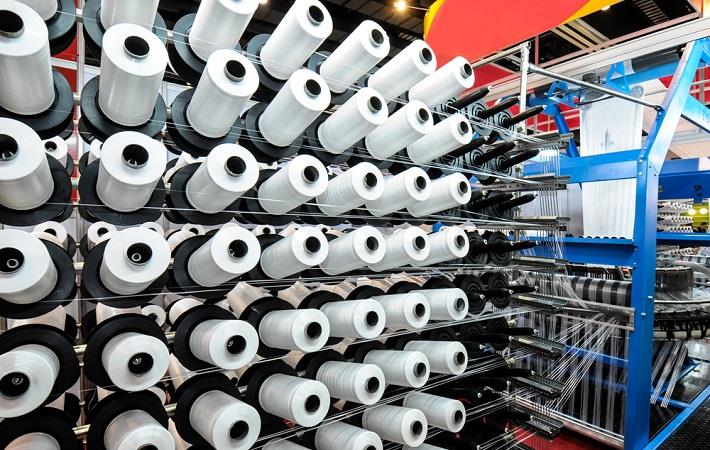 Pic: Shutterstock
Stating that the falling exports of cotton textiles is a matter of deep concern, The Cotton Textiles Export Promotion Council (TEXPROCIL) has appealed to the government for policy support. India's cotton textiles exports were $9.405 billion during April-February 2019-20, down 16.5 per cent compared to $11.262 billion earned in same period of previous year.

Sharp declines in cotton yarn exports were reported in major markets like China (-51 per cent), Bangladesh (-23 per cent), Vietnam (-18.5 per cent) and South Korea (-28.46 per cent). "There has been a consistent decline in exports of cotton yarn in almost all the months during April-February 2019-20, which has adversely affected the cotton spinning sector,” pointed out KV Srinivasan, chairman TEXPROCIL. "On the other hand, the growth in exports of cotton fabrics and made-ups has also been marginal at 3.05 per cent."

Export figures of cotton textiles during March to May 2020 would be very low and insignificant on account of the outbreak of COVID-19 which had led to forced lockdowns in China and other leading markets in the world.

The quick estimates of exports for the month of May released yesterday by the ministry of commerce points to a steep decline of 64.55 per cent in exports of cotton textiles, including cotton yarn, during the two-month period of April-May 2020, said Srinivasan.

He further said that buyers in the US and EU—two top destinations for exports—are cancelling orders and many of them are increasingly invoking ‘force majeure’ clauses within their contracts to halt payments. Buyers of cotton yarn are insisting upon a steep price cut by 15 per cent to 20 per cent, adding to the problems of the cotton spinning sector.

Since exporters are passing through unprecedented times which they have never faced in the past, Srinivasan appealed to the government for policy support. He urged the government to include cotton yarn under the 3 per cent Interest Equalisation Scheme. He also requested the government to cover cotton yarn and cotton fabrics under the present RoSCTL scheme and the much-awaited Refund of Duties and Taxes on Export Products (RoDTEP) scheme. "These schemes reimburse all the duties and taxes which are incurred during the production process and support the maxim of 'export of goods and not taxes'.  It would also enhance the overall competitiveness of the textile industry and give a fillip to India becoming a hub of fabric and yarn production in south/southeast Asia to serve both the domestic and export markets," Srinivasan said.

He also urged the government to release all the pending claims under the ROSL and RoSCTL schemes to the exporters of made-ups and garments.

All these measures will help exporters of cotton textiles to survive and sustain in exports, which in turn will also enable consumption of cotton which has been procured and stocked by the Cotton Corporation of India in very large quantities, Srinivasan added.

Stating that the falling exports of cotton textiles is a matter of deep concern, The Cotton Textiles Export Promotion Council (TEXPROCIL) has appealed to the government for policy support. India's cotton textiles exports were $9.405 billion during April-February 2019-20, down 16.5 per cent compared to $11.262 billion earned in same period of previous year.
More THE COTTON TEXTILES EXPORT PROMOTION COUNCIL OF INDIA News... More Textiles News - India...