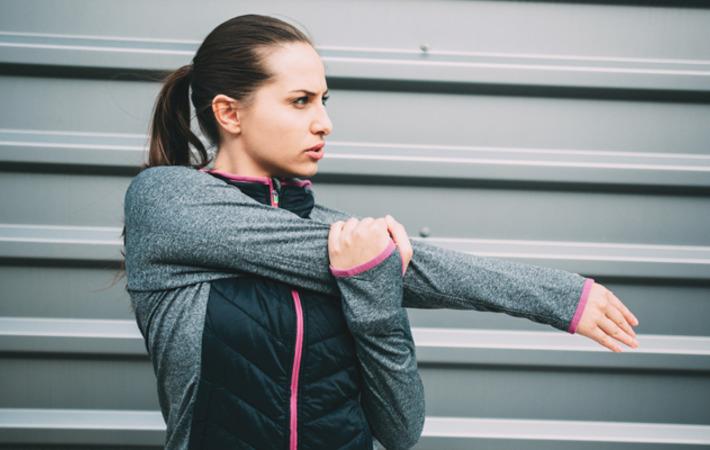 Pic: Toray Industries/ Primeflex
Toray Industries, a multinational corporation specialising in industrial products, has reported 7.3 per cent decline in its net sales to ¥2,214.6 billion (Japanese Yen) in fiscal year 2019 ended on March 31, 2020 compared to sales of ¥2,388.8 billion in previous fiscal. Operating income for the year fell 7.3 per cent to ¥131.1 billion (FY18: ¥141.4 billion).
Net income attributable to owners of parent were ¥55.7 billion (¥79.3 billion).
Sales of Fibres & Textiles segment were ¥883.1 billion (¥974.2 million) affected by the weak market conditions reflecting the prolonged trade friction between the US and China, the slowdown in the Chinese economy, and two consecutive years of warm winter. Toray also stated that the overseas demand for apparel applications including garments and textiles as well as automotive applications, the mainstay of the industrial applications, remained sluggish, and group focused on business structure reform and strengthening of cost competitiveness.
Performance Chemicals sales fell to ¥770.8 billion (¥868.8 million). The chemicals business was affected by the decline in the basic chemicals market.
Carbon Fibre Composite Materials reported strong growth to ¥236.9 billion (¥215.9 billion). Demand for aircraft application as well as performance of industrial applications in the environment and energy-related fields such as compressed natural gas tanks and wind turbine blade remained strong, and recovery in the demand for sports applications.
Environment & Engineering sales decreased to ¥252.2 billion (¥257.6 billion).
Geographically sales in Japan were ¥961.7 billion. While in Asia, China sales were ¥391.7 billion and Others were ¥425.3 billion. Sales in North America, Europe & Others were ¥435.7 billion.
The group in its outlook for the fiscal year 2020 expects revenue of ¥1,920.0 billion, core operating income of ¥70.0 billion, and profit attributable to owners of parent of ¥40.0 billion.