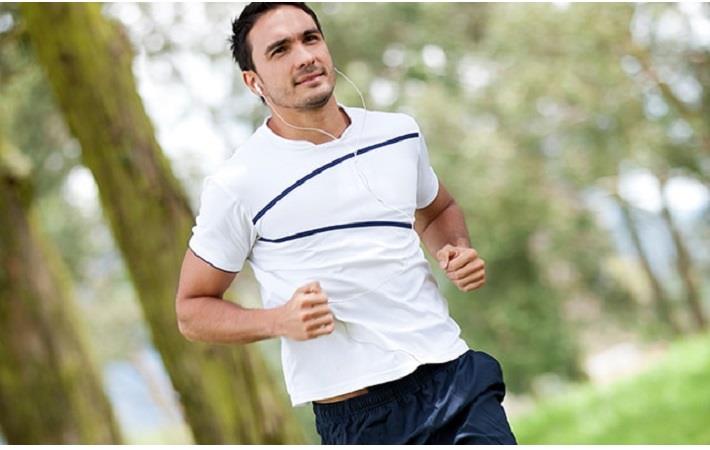 AfCFTA rules of origin talks to conclude in June: Egyptian

Talks are currently under way between member states of the African...

Frasers Group recently said it could take a hit in excess of Â£100...

The TJX Companies, a US-based leading off-price apparel and home...