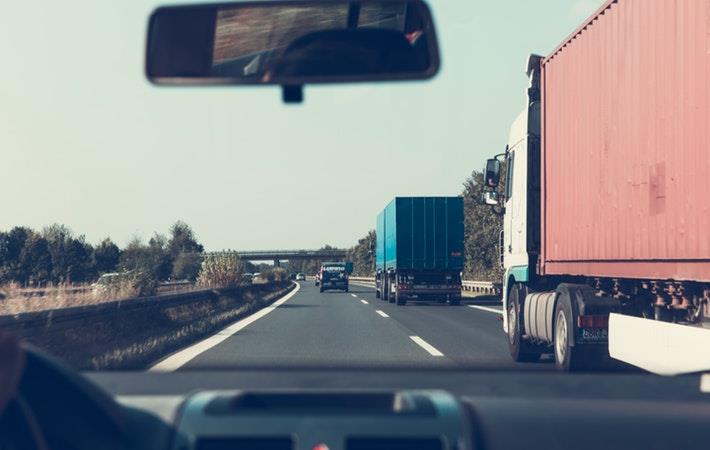 Courtesy: Markus Spiske from Pexels
The indefinite strike by truck drivers across the country has severely affected the on-time supply of the design driven export market, Tiruppur Exporters’ Association (TEA) said in a letter to the prime minister for ending the strike. With the knitwear exports declining by 21 per cent in 2017-18, the sector is struggling to sustain in the market.

Beginning July 20, the transporters are protesting against constant increase in diesel prices, toll expenses, GST compliance, problems with e-way bills and other issues.

At a time when the country is increasing competition with countries like Bangladesh, Cambodia, Myanmar, Sri Lanka, Pakistan including Vietnam and China, there is a delay in the export of orders. "Our members have been already started receiving communication from foreign buyers and further delay would lead to loss of not only existing orders and also getting future orders as they question reliability of delivery in-time from our country," the letter from TEA stated.

In anguish over the nationwide strike of All India Motor Transport Congress, the Confederation of Indian Textile Industry (CITI) chairman Sanjay K Jain has also appealed the government to come up with an amicable solution in the general interest of the country and its citizens.

Any delay will lead to a multiplication of problems with more units shutting down and orders being cancelled, said Jain. "If strike continues for another couple of days and government doesn’t intervene in the matter, it is likely that the industry may lose good amount of foreign exchange due to not fulfilling their export obligations. The delay in shipments would lead to LCs expiring, air shipment costs and cancellation of orders plus loss of reputation/credibility with foreign buyers," said Jain in a press release, pointing out that industry is feared to lose thousand of crores due to this strike.

TEA has also urged the Lorry Owners’ Association to exempt the transport of export goods and also movement of goods for the job work in Tirupur area, where standalone job working MSMEs numbering 6,000 used to carry out each stage of garment processing are affected. The stoppage of vehicle movement from the garment unit to outside job working units like knitting, dyeing, compacting, printing, embroidery, checking, ironing and packing has affect the production.

The knitwear exporting units in Tiruppur are unable to transport finished garments through sea or air routes with the ongoing strike. The impact of the strike is so huge on the industry that it has forced the units to suspend their production in the absence of no supply of raw materials. Many units work on hand to mouth and this strike would lead to loss of livelihood for casual workers and even regular workers would have to do with lower wages in the absence of production incentives and overtime. (RR)