UNCTAD to host conference on e-commerce in Africa 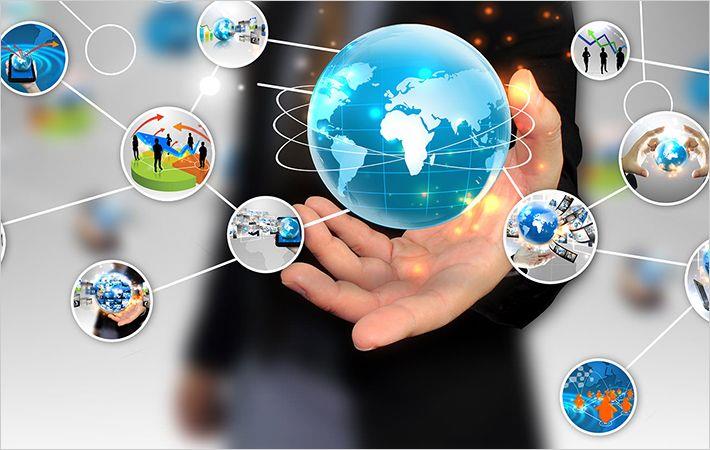 As the United Nation's body responsible for helping leverage trade to deliver development, United Nations Conference on Trade and Development (UNCTAD) will organise a conference on e-commerce in Africa. The event beginning from December 10 in Nairobi is the first regional incarnation of UNCTAD’s global e-commerce Week, held annually in Geneva.

Under the theme 'Empowering African Economies in the Digital Era', Africa E-commerce Week is a response to the growing demand for e-commerce dialogues, as the digital and mobile revolution continues apace. UNCTAD will also launch its new UNCTAD B2C E-Commerce Index 2018 – Focus on Africa during the conference.

It comes at an opportune moment, given that the international community, regional organisations, and individual countries are exploring ways to advance development gains from the digital economy and thereby help achieve the ambition of the 2030 Agenda for Sustainable Development, UNCTAD in a press release.

"Turning this tremendous opportunity into inclusive development requires a massive effort on the part of all of us – in Africa and beyond. We are at critical juncture – and that it is why UNCTAD decided to have a meeting in Africa, for Africa and by Africa, focused on harnessing the potential of digitalisation and the mobile revolution," said UNCTAD secretary-general Mukhisa Kituyi.

Africa E-commerce Week will be co-organised by the African Union and the European Union. Hosted by the Government of Kenya, it is part of joint efforts by partners in the e-trade for all initiative.

More than 1,000 participants from 48 countries are scheduled to head to the event to share their experiences and success stories for leveraging e-commerce for the development of African economies.

The conference sessions will discuss various topics including accelerating the e-trade readiness of African countries, fostering skills for the digital economy, boosting financial inclusion through mobile money and improving access to finance for digital entrepreneurs among others. (RR)