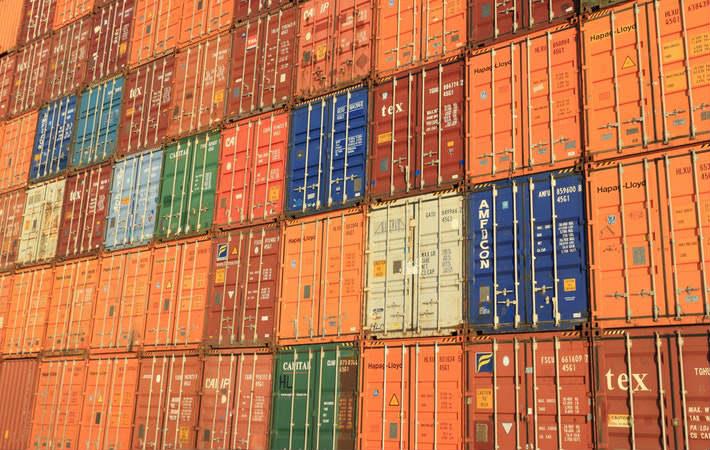 Courtesy: Pexels
Terming new tariffs against the United States by certain WTO members, including the EU, as “unjustified”, US Trade Representative Robert Lighthizer has said that the US will take “all necessary actions under both US law and international rules to protect its interests.” Retaliatory duties on US imports have been imposed by China, Mexico, Turkey, and the EU.

“President Trump has taken actions on trade in steel and aluminium to protect our national security interests. These actions are wholly legitimate and fully justified, both as a matter of US law and WTO rules.  By contrast, the European Union has concocted a groundless legal theory to justify immediate tariffs on US exports.  Other WTO members, including China, have adopted a similar approach.

“These retaliatory tariffs underscore the complete hypocrisy that governs so much of the global trading system. For months, the EU, China, and others have criticized the trade policy of the US, while claiming to champion the WTO.  But their recent tariffs prove that they simply ignore WTO rules whenever doing so is convenient,” Lighthizer said in a statement of retaliatory duties issued last week.

“Article XXI of the General Agreement on Tariffs and Trade gives broad authority to WTO members to take action necessary to protect essential security interests. For decades, the US has consistently held the position that actions taken pursuant to Article XXI are not justiciable by any panel of the WTO. In other words, each sovereign country must have the power to decide, for itself, what actions are essential to its security. Any other reading of the Article would represent an unacceptable constraint on the freedom and independence of all WTO members.

“President Trump’s actions regarding steel and aluminium plainly fall within the legitimate scope of Article XXI. Faced with massive excess capacity that puts the very future of our steel and aluminium industries at risk, President Trump took certain measures that he deemed essential to the national security of the United States. These measures were implemented only after long and careful analysis, and after all trading partners had the chance to address our concerns,” Lighthizer added.

While the US has acted responsibly, the EU and its followers have not, ambassador said. “Rather than work with the US, they have retaliated with tariffs designed to punish US companies and workers.”

Since President Trump’s actions were taken under a US national security statute, and not under the separate US statute for safeguard measures, there is no credible basis for the EU’s legal theory. “When the EU and others falsely assert the US steel and aluminium duties are safeguard measures, and impose retaliatory duties under this pretense, they do great damage to the multilateral trading system.”

Faced with unjustified tariffs, the US will take all necessary actions under both US law and international rules to protect its interests, the statement said.

Retaliatory duties on US imports have been imposed by China (April 2), Mexico (June 5), Turkey (June 21), European Union (June 22) and Canada (July 1). India, Japan, and Russia have notified the WTO of their proposed suspension of commitments under the ‘Agreement on Safeguards’. (RKS)