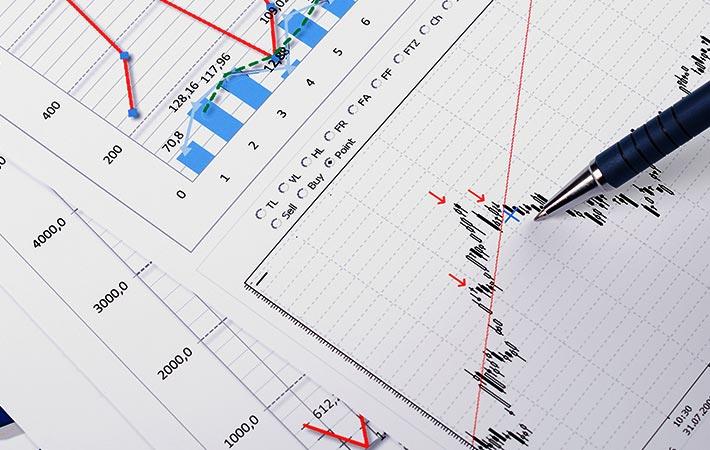 The slight decrease in sales was chiefly due to lower year-over-year prices for solar silicon, semiconductor wafers and some chemical products. Generally higher volumes did not fully offset these price effects, the company said.

Relative to the preceding quarter (â¬1,386.2Â million), sales were down by 3 per cent, primarily due to a decline in volumes for polysilicon and some chemical products.

The polymer division at Wacker registered total sales of â¬308.2 million in the reporting quarter. These were 2 per cent lower than a year ago (â¬313.0 million) and 5 per cent below the preceding quarter (â¬325.7 million). Noticeably higher dispersion volumes year over year did not fully compensate for somewhat lower prices in a number of product groups.

Negative exchange-rate effects, too, weighed slightly on the sales trend. Compared with Q2 2016, average prices were virtually unchanged, while volumes were lower on balance.

Wacker Polymers' EBITDA grew to â¬73.2 million in the reporting quarter, compared with â¬64.7 million a year earlier â up 13 percent. This gain was essentially due to the low cost level, which in turn benefited from high plant utilisation of almost 90 per cent.

Overall, Wacker continues to expect Group sales to rise by a low single-digit percentage in fiscal 2016. The company expects EBITDA to climb by between 5 and 10 per cent on a comparable basis, i.e. when adjusted to exclude special income. (RKS)