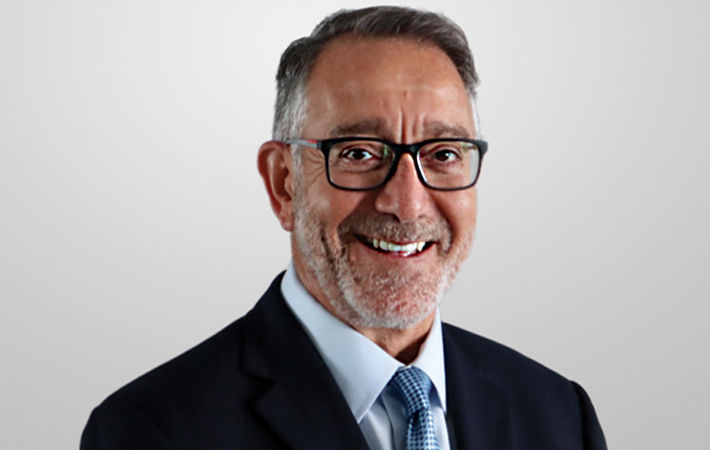 Pic: Lectra
Lectra has appointed Jean Marie Canan as a new director, for a period of four years. Marie Canan is now a member of Lectra’s audit committee, compensation committee and strategic committee. Lectra, headquartered in France, specialises in CAD software and CAM cutting-room systems for industries using soft material such as leather and textiles.

The appointment of Marie Canan as director, after that of Céline Abecassis-Moedas on April 30, 2021, will notably strengthen Lectra’s strategic committee, at a time when Lectra will be developing new offers for Industry 4.0 and examining an increasing number of investment projects in innovative companies. Marie Canan will also draw on his vast international experience as an administrator and director, particularly with listed companies, Lectra said in a press release.
Lectra has appointed Jean Marie Canan as a new director, for a period of four years. Marie Canan is now a member of Lectra's audit committee, compensation committee and strategic committee. Lectra, headquartered in France, specialises in CAD software and CAM cutting-room systems for industries using soft material such as leather and textiles.#

Marie Canan is currently lead independent director and chairman of the audit committee of REV Group, an American company, director and chairman of the audit committee of Acasti Pharma, a Canadian company, and director of the Angkor Hospital for Children, a leading non-profit paediatric hospital in Cambodia. Marie Canan began his career at PricewaterhouseCoopers (PwC) in 1978, starting in their Montreal office, and then two years in their Hong Kong office. From 1990 to 2014, he held many ever-increasing positions of responsibility at Merck. These included senior roles in finance, strategy development, business development, and operations. He was part of a small team that led the acquisition of Schering-Plough by Merck. He also provided operational oversight for most of the Merck group’s joint ventures, including DuPont-Merck, Johnson and Johnson-Merck, Astra-Merck, and Schering-Plough-Merck. Merck’s executive committee selected Marie Canan as one of the five senior leaders charged with defining Merck’s new strategy in 2006. Marie Canan graduated from McGill University in Montreal, Canada and is a Canadian Certified Public Accountant (CPA), according to Lectra.

“We are delighted to welcome Marie Canan to Lectra’s board of directors. The group will benefit from his extensive experience in finance, mergers, and acquisitions, and post-acquisition integration,” Daniel Harari, chairman and chief executive officer of Lectra said.

Beth Jensen
Textile Exchange
Our standards are globally applicable
Lavanya Nalli
Nalli Group of Companies
There’s increase in demand for sarees that make a statement
Bijou Kurien
Retailers Association of India (RAI)
We should see an exciting phase for retail in India in next ...
C Devarajan & P Raajashekar
Texvalley
Every new business at Texvalley is also a recurring business
Kshitij Jalori
Label - Kshitij Jalori
I do things purely because I love doing them
Piero Cividini
Brand - Cividini
Handmade, made with the technology of the hands
Avi Keswani
LISAA School of Design
Today’s student is better at multitasking