The world of textiles: Sustainable fashion and ethical clothing

In an earlier article, entitled "Sustainable Fashion" we approached the subject of the need for Textiles and Clothing to meet future demands for "Reduced Environmental Impact".

The article concluded by asking readers if there was a need to take a wider look at the Environmental Impact on the Global scale.

Positive responses have led to this current article in which we look at "Ethical Clothing" in addition to "Sustainable fashion". We review the potential impact of the "Green Lobby" against the world market for textiles and clothing. As background, and to put the green lobby into perspective, we look at the state of the market from the year 2000 up to the present; and then offer our views on possible future scenarios.

Is the World of textiles and Clothing Changing? 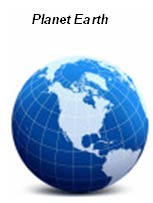 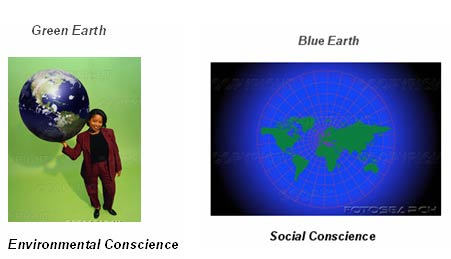 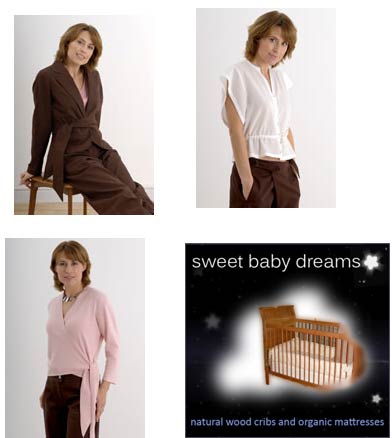 We are now in the age of "Sustainable Fashion" and "Environmental Impact" assumes ever increasing importance.

Environmental impact in the textile industry arises in particular from: 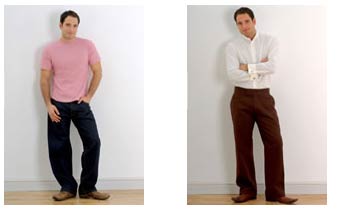 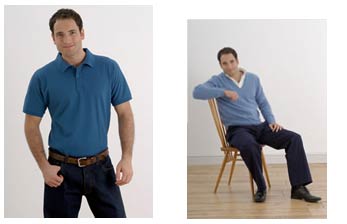 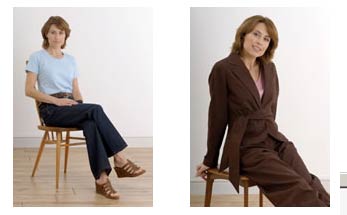 Release of Chemicals in Waste Water

Production of Solid Waste arising from

We may subdivide "Ethical Pressure" into two groupings.

2.18 Social Implications for the Textile and Clothing Industry

Fig 7 shows the consumption of textiles per head of population in 2004. But, as we all know, the world is ever changing. The disposable income of people in many developing economies is increasing.

Fig 7. Consumption of Textiles per Capita

We reproduce here, the results of a study carried out at Leeds University (UK) in 2004. The study was supported by Woolmark, Walmart and Marks & Spencer PLC.

Fig 8 shows the important purchasing issues identified by US consumers and the relative importance of those issues.

Fig 9 Part 1, shows the European response to those issues identified in the USA, and Fig 9 Part 11 shows the additional issues considered important in Europe. Some interesting observations may be made such as the higher importance placed in Europe on Quality. Both Americans and Europeans are conscious of environmental considerations in manufacture, processing and production. Europeans show greater concern in the nature of chemicals which are left on the textile after processing which may come into contact with the skin.

The main conclusions on consumer attitude, as applied in the year 2004, can be summarised in Fig 10.

What is interesting is that the source does not appear to matter to the consumer. And that Europeans show greater concern in the nature of chemicals which are left on the textile after processing which may come into contact with the skin.

So let us now focus our attention upon European attitudes and with particular reference to "Sustainable Fashion".

"In my view, climate change is the most severe problem that we are facing today -- more serious even than the threat of terrorism."

With this warning to an international science meeting in February 2004, David A. King, Chief Scientific Advisor to the British Government, brought the issue of global warming into sharp focus.

Is the World of textiles and Clothing dividing?

To what extent could the driving forces become:

"Is China is the Sleeping Giant of Global Warming? "

This has been defined as Technology which transforms materials without emission of greenhouse gases, the use of non-renewable materials or generation of waste.

Covers conditions of employment (within the Textile and Clothing Industry production and supply chain) in terms of:

A logical series of questions to ask might be: 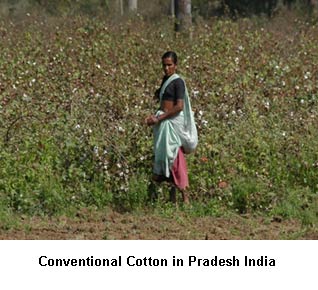 The Textile and Clothing Industry is a major part of World Trade.

Fig 1. Employment in Textiles and Clothing by Country

Fig 2. Relative (Internal) Importance of the Textile and Clothing Industry

Labour Costs in Textiles and Clothing

Labour cost, of course, is only one element of cost. If we take all elements of cost, and the cost at which a given market can take its product to the customer, into account it is possible to discern four distinct cost groups; (Table 1).

The significance of these groupings is that nations within each group are likely to compete with each other on cost.

2.11. Textiles and Clothing in Developed Economies

However, both advantages will be seriously eroded if (and when) Bulgaria joins the EU. An imposition of EU rules on employment and trade will increase costs, as it did in both Hungary and Poland.

Bulgaria may also see an increase in imports of cheaper Chinese clothing; post the phasing out of quotas, as happened in Romania.

From 1974 2005, the skills and infrastructure of Chinese manufacturing developed alongside the advantages of low costs of labour and effluent disposal. During this period, developed economies responded with a series of "quotas and tariffs" imposed (especially on Chinese imports) to protect their own manufacturing interests.

2.13 Key Issues for Progress of a Developing Textile Economy 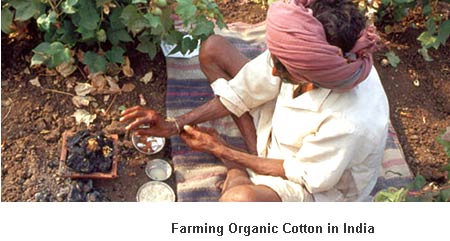