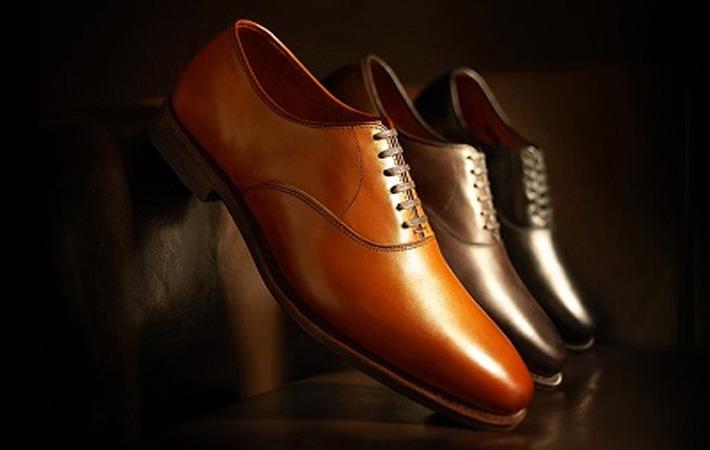 The American Apparel & Footwear Association (AAFA) has announced its American Image Awards honourees for 2019. Hosted by AAFA, renowned Hollywood actress Brooke Shields will emcee the evening, taking place April 15 at the New York City. AAFA has partnered with the Council of Fashion Designers of America (CFDA) Foundation as the gala's beneficiary.

"For more than four decades, AAFA has brought together the industry's best to celebrate incredible honorees, in a setting that is fitting of their influence," said Rick Helfenbein, president and CEO of the American Apparel & Footwear Association. "There is no other event like this that showcases designers, brands, manufacturers, business leaders, and media personalities to celebrate fashion's future and throw a spotlight on those who are revolutionizing the world's most influential business."

"We are honoured to once again be the beneficiary of the American Image Awards," said Steven Kolb, President and CEO of the CFDA. "The money raised will help fund our business development and philanthropic programs. We are grateful to AAFA's board of directors, Rick Helfenbein, and the entire team at AAFA for their continued support." (RR)