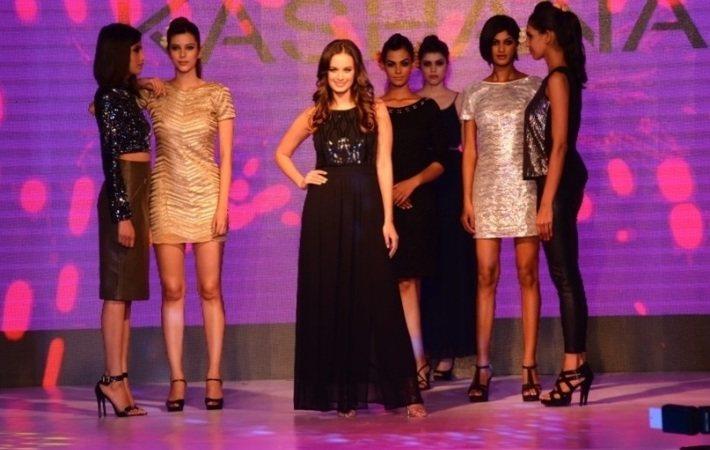 Womenswear contributes about 35 per cent to the overall apparel market and has a lot of scope in the Indian market as it has witnessed a relatively lesser penetration of brands, according to Jaipur based Kagzi Exports, which has recently entered the Indian womenswear market. Kagzi is also an apparel, home furnishings and textile exporter.

âSince we cater to all large brands in the countries such as UK, USA and Middle East nations, we have realized that, there seems a lot of space in the women's apparel brand market, as the segment has a relatively lower penetration of brands,â Mohammad Arif Kagzi, founder of Kagzi Apparels told Fibre2Fashion.

The company introduced Kagzi Apparels about 2 years ago and recently launched its stores in Udaipur and Jaipur in Rajasthan. Kagzi said that these stores offer ethnic as well as westernwear at reasonable prices. The target audience of the store is middle class and upper middle class women in the age group of teens to middle age, especially working women.

Talking about the expansion plans for the future, Kagzi said, âSince the response towards Kashana has been great soon after its launch, we have signed agreements to open 11 exclusive brand outlets (EBOs) in the country. We intend to open these outlets in Jodhpur, Udaipur, Jaipur, Jamshedpur, Indrapuram (Delhi NCR), Patna, Pune and Surat in the next few months.â

âOur growth trajectory looks good, but we would like to be a bit more conservative in exploring the market due to many market corrections and currency corrections, and open about 25 EBOs by 2017. The organisation however intends to open 50 all format stores in total across the nation with approximately 600 square feet area per store, which spans to aboutÂ  30,000 square feet area in the apparel retail space across the nation,â he added.

While the company has no plans to introduce menswear anytime soon, it might launch kidswear and plus size apparel in the future.

âKashna intends to rework its way through the retail apparel market space. We intend to make Kashana a complete shopping experience not just restricting this to women, but also introduce the brand to kids and make this a complete family store. We also intend to launch plus size outfits in the store, which will suit the requirements of the customer mix,â continued Kagzi.

The brand is currently focusing on its brick-and-mortar stores, but does not rule out the possibility of selling online.

Speaking about the growth of the textile industry in India, Kagzi said, âA few reports have estimated that the domestic textile and apparel industry in India will reach $141 billion by 2021 and will be $100 billion by 2017. We see that the market will definitely move in the positive direction. Better labour laws, growth of organised players in the market, better infrastructure and better technical and social liabilities are the areas where we have experienced tremendous development.â (KD)