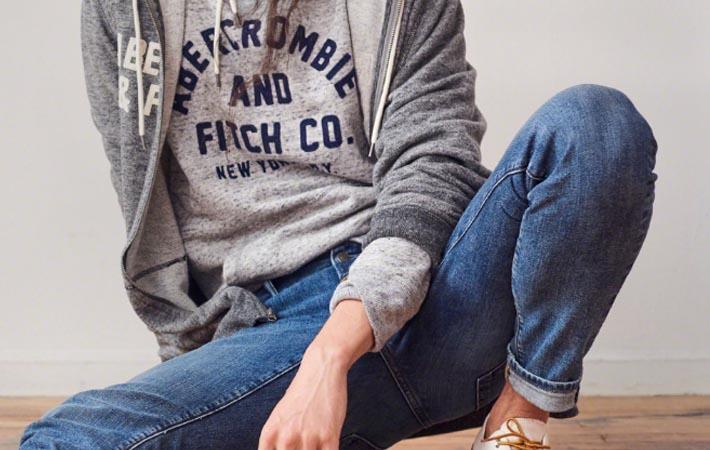 "We are encouraged by the clear progress across all brands. Through aggressive execution of our strategic plan, we delivered our third consecutive quarter of sequential comparable sales improvement. Hollister continues to build on its strong foundation, leveraging higher levels of customer engagement to drive growth across all touchpoints, and demonstrates how the customer responds when product, brand voice and brand experience are aligned. Abercrombie showed continued improvement in the areas we expected, as we brought better balance to the assortment throughout the quarter, and continued to apply the learnings from Hollister's successes. Our focus remains on staying close to our customers and investing in our ability to meet their needs whenever, wherever and however they choose to engage with our brands," Fran Horowitz, chief executive officer, said.

"While we expect the environment to remain challenging and promotional in the second half, we expect to see benefits from the continued improvement in product assortment, our strategic investments in marketing and omnichannel, and our ongoing efforts to optimise productivity across all channels. We are confident we are on the right path to deliver enhanced performance and long term shareholder value," concluded Horowitz. (RR)