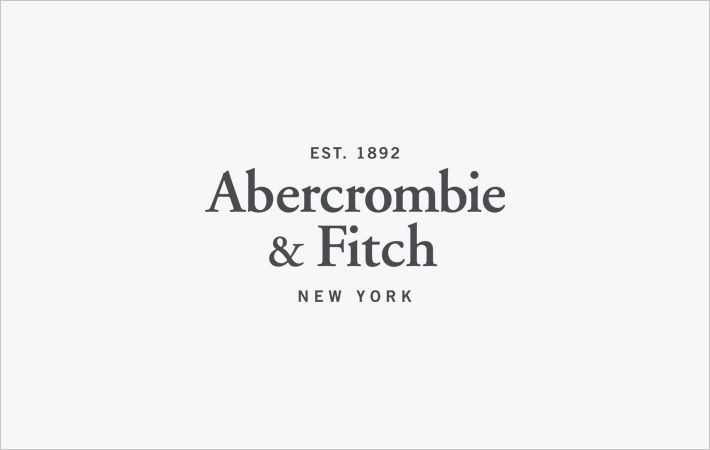 Abercrombie & Fitch, a US based retailer for apparel and clothing, posted a fall of 4 per cent on a reported basis in its net sales for the third quarter, ending on October 31, 2015 to $878.6 million as compared to the same period last year, according to a press statement issued by the company.

On a constant currency basis, net sales for the quarter were more or less flat as compared to the same period last year.

Commenting on the results, Arthur Martinez, Executive Chairman of Abercrombie & Fitch said, âWe recognise that we still have much to achieve.Â  We remain intensely focused on our strategic initiatives and evolving our brands' positioning and assortments, as well as improving our customer's experience.â

âAs we look ahead in the fourth quarter, there are mixed signals in the sector and we remain cautious. However, we are confident that the work we are doing is laying the foundation for long-term profitability and growth,â he said. (MCJ)