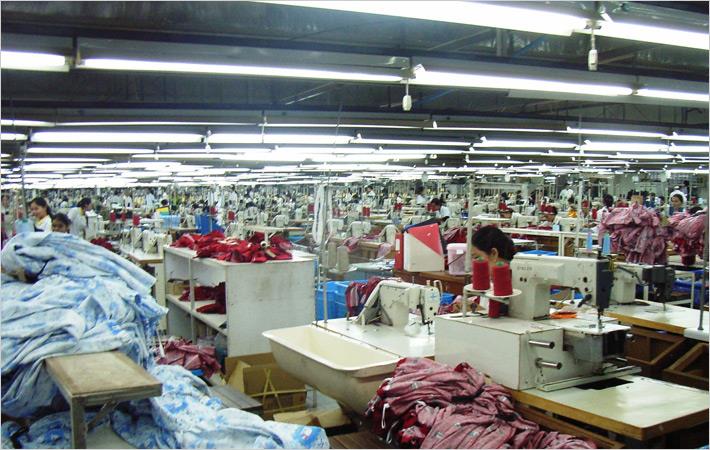 There are roughly 40 million workers engaged in the garment sector across Asia, but their stories are so rarely told. In the film, a worker in Dhaka, Bangladesh tells of narrowly escaping death when the Rana Plaza factory building collapsed in 2013, killing over 1,100 of her fellow workers.