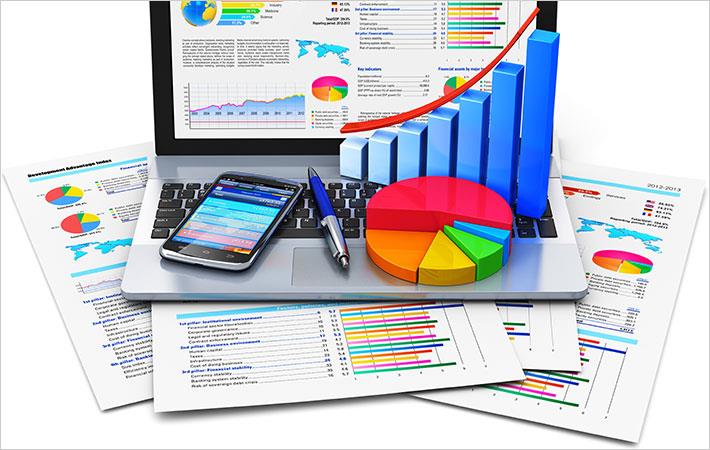 The company’s revenue from innovation initiatives and others increased 21 per cent year-over-year to RMB 645 million ($95 million). Its annual active consumers (formerly annual active buyers) on the China retail marketplaces reached 466 million, an increase of 12 million from the 12-month period ended March 31, 2017.

Mobile MAUs on the China retail marketplaces reached 529 million in June, an increase of 22 million over March 2017.

“Alibaba had a strong start to fiscal 2018, reflecting the strength and diversity of our businesses and the value we bring to customers on our platforms. Our technology is driving significant growth across our business and strengthening our position beyond core commerce,” said Daniel Zhang, chief executive officer of Alibaba Group. “We are excited about the future as we continue to innovate and drive synergies among the businesses throughout the Alibaba ecosystem.”

“We delivered excellent results in the first quarter, with robust revenue growth of 56 per cent. The significant growth in customer management revenue represents the differentiated business value we provide to our customers,” said Maggie Wu, chief financial officer of Alibaba Group. “It is our intention to continue investing in long-term growth opportunities, some of which are already delivering significant value to customers and investors.”

Tmall recorded 49 per cent year-over-year growth for physical goods GMV in the quarter ended June 30, 2017. Fashion and apparel, consumer electronics and fast-moving consumer goods, or FMCG, were among the key categories that experienced robust and reaccelerating GMV growth during the quarter.

Tmall has been established as a leading brand-building and distribution platform that is capturing increasing digital marketing and commerce spending from owners of both domestic and international branded products that are doing business in China. During the quarter, international brands such as Moet Hennessy, Victoria’s Secret, Roland and Abercrombie & Fitch established Tmall flagship stores to engage with and sell their products to consumers on its platforms.

In May 2017, Alibaba completed the privatisation and the acquisition of a controlling stake in Intime Retail Group for HK$12.6 billion ($1.6 billion). Intime is a leading department store and mall operator in China with 49 department stores and shopping malls as of June 30, 2017.

The company’s cross-border and international consumer businesses continue to exhibit robust growth. Revenue from its international commerce retail business reached meaningful scale at RMB 2,638 million ($389 million) in the quarter ended June 30, 2017, representing a 136 per cent year-on-year growth, driven by strong growth in our Southeast Asian platform Lazada and its China outbound platform AliExpress. The growth of Lazada and AliExpress further expands its customer base outside China. (KD)

Kulin Lalbhai
Arvind Limited
Innovation is an inherent part of Arvind’s DNA and signature
Kunal Mehta
Kanchi by Shobhna and Kunal Mehta
We have created a niche in luxury home fashion textiles
Manoj Jain
Harbour 9
Our motto is to make premium fashion accessible to everyone
Fan Liyuan
JIANGSU YINGYANG NONWOVEN MACHINERY CO., LTD
Our biggest market is the Middle East and South & East Asia
Alberto Ciaschini
Hidesign
Alberto Ciaschini is the lead designer at Hidesign, based...
Sujata & Taniya Biswas
Suta
Our aim by 2030 is to work with at least 2 lakhs weavers
Katie Gallagher
Label - Katie Gallagher
Fashion in New York has become diluted