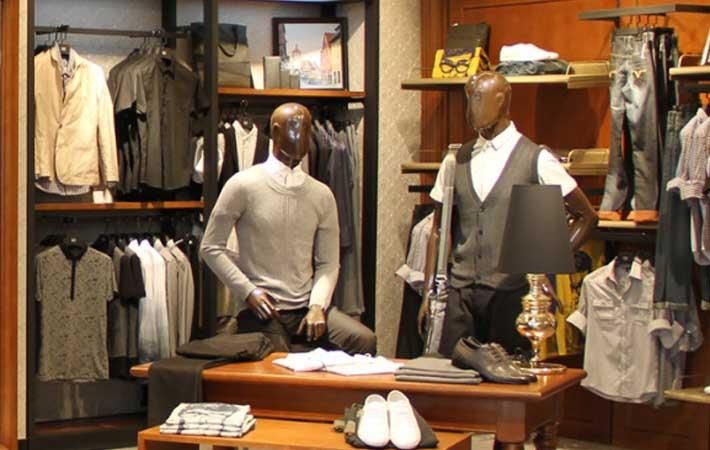 It is estimated that pursuant to the agreement, KBS will generate an additional ¥25 million (approximately $4 million) of revenue in fiscal year 2018, KBS Fashion Group Limited said in a press release. Headquartered in China, KBS, through its subsidiaries, is engaged in the business of designing, manufacturing, selling and distributing its own casual menswear brand, KBS, through a network of 50 KBS branded stores and over a number of multi-brand stores.

"The cooperation with Zhi Yin, one of China's largest apparel companies is consistent with our company's business strategy of offering high quality products and services to our customers. We have a highly experienced team at our factories in Anhui that produces high quality clothing," Yan, chairman and new CEO of KBS, said. (RR)

KBS Fashion Group Limited, a vertically-integrated casual menswear company, has announced that its subsidiary, Anhui Kai Xin Co., has entered into a long term strategic cooperation agreement with Hangzhou Zhi Yin Apparel Clothes Co., a major producer of children's apparel in China, under which, Kai Xin will act as a long term supplier of down jackets.#