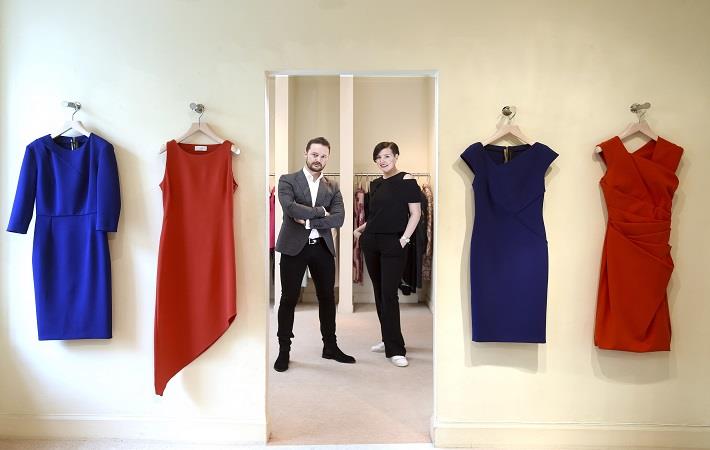 Atterley.com is now being re-positioned as the “go-to” site for fashion boutiques looking to gain access to a much larger customer base in the UK and internationally.

The team at Atterley is assembling a group of founding partners in UK and abroad after its launch including Sarah Murray, owner of UK's award winning boutique Jane Davidson, who will join the team as an advisor.

Murray, said, “Boutiques like ours face increasing challenges from bigger players on the high street and online. We think Atterley.com can help turn the tables. With refreshingly low commission rates, cutting edge technology and its clear mission to champion the independents and democratise the marketplace we're extremely pleased to have become a founding partner.”

“By assembling a network under the Atterley brand, we can create economies of scale in product range, marketing and distribution costs that makes online very viable for our boutique partners, many of whom have previously found it challenging to operate online,” investor and non-executive chairman, Atterley.com, Mike Welch said. (HO)