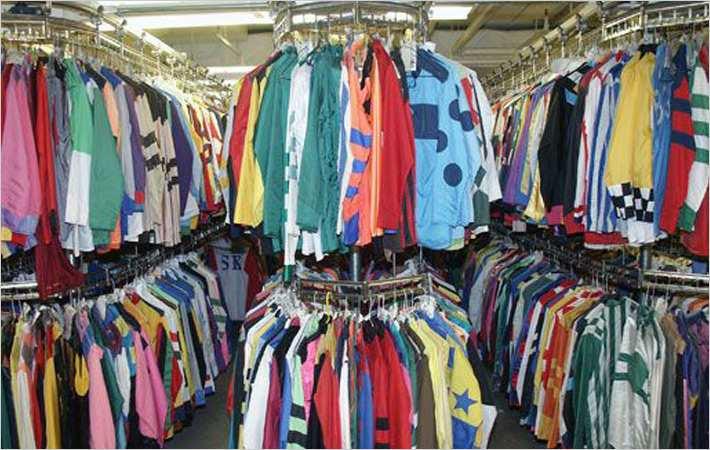 The safety of the Bangladesh readymade garment (RMG) industry is set to take a further step forward following the launch of a Remediation Coordination Cell (RCC). The RCC will focus on managing the remediation process for garment factories under the Government of Bangladesh’s National Initiative. Initially, the RCC will work with 1,293 factories.
The RCC will be staffed and supported by seconded members of regulatory bodies including the department of inspections for factories and establishments, fire service and civil defense, RAJUK, chief electrical inspector and public works department. They will be supported by private sector engineers hired to provide technical expertise for remediation follow up.
The RCC is supported by the International Labour Organization (ILO) with funding from Canada, the Netherlands and United Kingdom. Initially, it will work with 1,293 factories. However, this number will change as new factories are established and enter the National Initiative or as factories exit the two other inspection initiatives overseeing remediation, namely the Bangladesh Accord on Fire and Building Safety and the Alliance for Bangladesh Worker Safety.
In addition to overseeing the remediation process, the new unit will contribute to build the capacity of regulators as well as further collaboration between them. As the work of the RCC progresses, it is planned to establish long-term, coordinated approach to safety inspections and licensing. This may see the RCC evolve into an industrial safety unit or agency that provides a ‘one-stop-shop’ service issuing factory building, fire, electrical and occupancy permits.
Speaking at the launch, Md Mujibul Haque, Bangladesh state minister for labour and employment said, “The Government of Bangladesh is fully committed to ensuring the safety of the garment industry and all who work in it. The remediation of all garment factories must be completed as quickly as possible and the RCC will make a major contribution to this goal.”
“The operation of the RCC marks a major step towards improving workplace safety in the Bangladesh garment sector. It is a concrete manifestation of efforts to institutionalise safety reforms which will ultimately benefit all sectors,” said ILO Country Director for Bangladesh Srinivas Reddy.
The RCC has been established through the collaboration of the Government of Bangladesh, Bangladesh Garment Manufacturers and Exporters Association (BGMEA) and Bangladesh Knitwear Manufacturers and Exporters Association (BKMEA). Trade unions and international buyers have been consulted on its development while technical support is provided by ILO. (RKS)