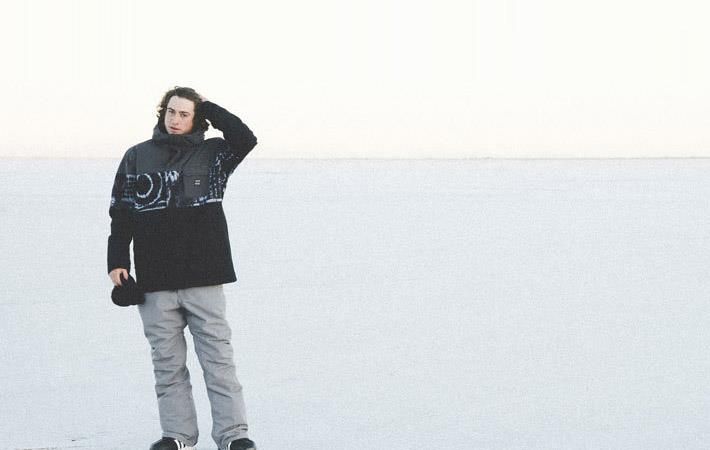 Courtesy: Billabong
Australia-based apparel marketer Billabong International has recorded Earnings Before Interest Taxation Depreciation and Amortisation (EBITDA) for the first half (H1) ending December 31, 2017, at Au$19.3 million, compared with Au$23.9 million the prior corresponding period, down 19.1 per cent as reported and 15.9 per cent in constant currency (cc).

Total revenues for the first half were Au$474.5 million, down 3.1 per cent as reported and 1.5 per cent cc. The company's gross margins increased to 52 per cent and were up in every region, marking continued progress in global sourcing and concept-to-customer initiatives. A net loss of Au $18.4 million was also recorded for the reported period.

"The result is reflective of the ongoing difficult trading conditions in retail and much of the action sports sector. While our Americas region has again produced another good result, with EBITDA up 34.1 per cent constant currency year-on-year, it is the smaller half year for that region. In contrast, trading proved challenging in Asia Pacific, where H1 is the larger half," said Billabong chief executive officer Neil Fiske.

“Our global change initiatives are delivering benefits through higher gross margins across all regions, up year-on-year from 51-52 per cent. However, systemic and structural changes in retail mean the conditions that affected the first half results are likely to prevail in the second half and beyond," added Fiske.

The company expects FY18 EBITDA (excluding significant items) to exceed the prior year, to be in a range between Au$51.1-$54 million, subject to reasonable trading conditions and currency markets remaining relatively stable. It hopes to have a significant bias of second half earnings to the Americas, with a high concentration of sales in the month of June.

"We have made substantial progress over the last four years, but we have had to confront tens of millions in adverse currency movements on our product costs, industry bankruptcies and account closures across multiple geographies, and fundamental channel shifts away from brick and mortar. The fact that a number of industry participants are currently undergoing a sales process is yet another indication of the tremendous disruption that we are witnessing. These changes are systemic, structural and set to continue," concluded Fiske. (RR)