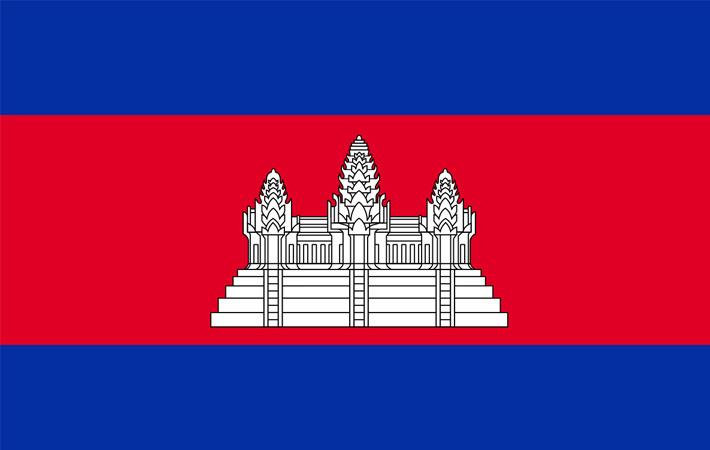 Cambodia’s economy is expected to grow at 6.9 per cent and 6.8 per cent in 2017 and 2018, respectively, supported by tourism and construction activities amid a slowdown in the garment sector. But structural reforms and a rebalancing of the budget to capital expenditure is critical in the medium term to sustain its growth, says a recent report.
Headline inflation may increase further to 3.3 per cent in 2017 from 3.0 per cent last year, driven by increasing oil prices. It is expected to be stabilised at around 3.5 per cent in 2018, according to the 2017 Annual Consultation Report on Cambodia published by the ASEAN+3 Macroeconomic Research Office (AMRO). The report was prepared on the basis of AMRO’s Annual Consultation Visit to the country in June 2017 and data availability as of September 15, 2017.
While deposit growth has remained stable, credit growth has been slowing in 2017. Going forward, the overall credit growth is likely to remain soft with the implementation of tighter prudential regulations. While most financial indicators have remained sound, non-performing loan (NPL) ratios—especially those of Microfinance Institutions (MFIs)—increased moderately, says the AMRO report.
Owing to continued high tax revenue collection, the overall fiscal position is expected to remain strong. However, risks stem mainly from the rising labour cost, a strengthening of the US dollar, and loss of preferential treatment in trade and external financing. The domestic financial system is vulnerable to shocks from the global financial market with its heavy dependence on external funding.
“While Cambodia’s wage increases should be in line with underlying productivity growth, Cambodia should continue to improve its competitiveness across other dimensions including trade facilitation, logistics improvement and reducing electricity cost,” the report states.
“Improving public sector capacity and rebalancing budget allocation towards more capital investment are essential to enhance growth prospects,” it adds.
To manage risks in the financial system, the report suggests that it is essential for Cambodia to build sufficient foreign reserves as a buffer against external financial risks and domestic liquidity shocks. (RKS)