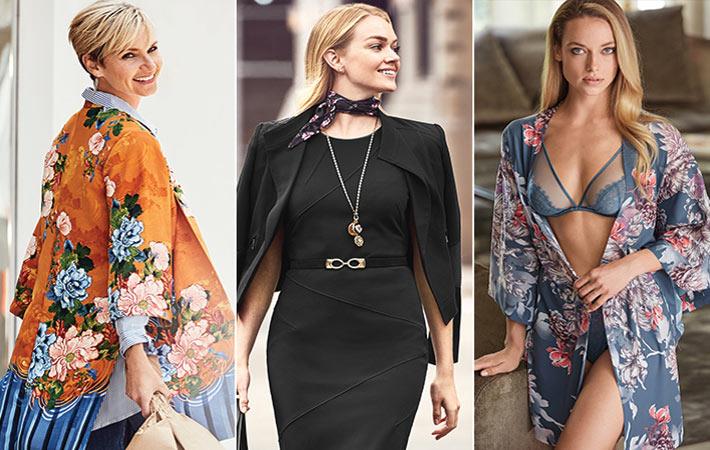 For the third quarter of fiscal 2017, net sales were $532.3 million compared to $596.9 million in last year's third quarter. This decrease of 10.8 per cent primarily reflects a comparable sales decline of 8.2 per cent, driven by lower average dollar sale and a decline in transaction count. The comparable sales calculation excludes the negative impact of stores closed for four or more days.

"Results this quarter were in line with our expectations, and we are pleased with the progress on our strategic initiatives to better address customer needs and transform our business," said Shelley Broader, chief executive officer and president. "The company's performance shows that we are continuing to benefit from our organisational changes and our operating efficiency initiatives. We remain focused on driving top line growth and are making important improvements across our brands, including the expansion of special sizes, the broadening of omni-channel engagement and the creation of alternative sales channels to fuel growth."