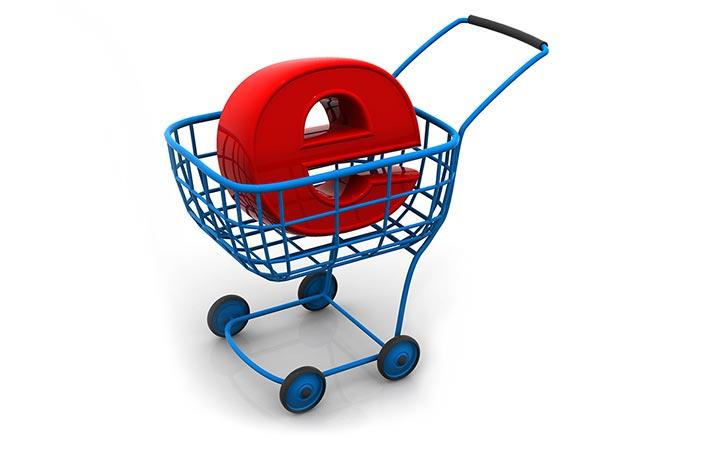 The stores in shopping malls make up the leading outdoor goods distribution channel in China, but e-commerce is the fastest-growing channel, according to the report by New York-based research firm Fung Global Retail & Technology. Online sales of outdoor products grew by 61.7 per cent year over year in China in 2014, said the report quoting China Outdoor Association (COA).

The US outdoor clothing and footwear market grew by a CAGR of 7.1 per cent between 2011 and 2016, which included growth of 6.0 per cent in 2016, according to the analysis of Euromonitor International’s data. The US market was supported by 2 million more Americans taking part in outdoor activities in 2016 than in 2015, according to the Outdoor Industry Association, a US-based trade association.

The European outdoor goods market (including apparel and non-apparel products such as tents, sleeping bags and accessories) was worth €11.5 billion (US$12.7 billion) in 2016, according to a survey by the European Outdoor Group trade association. Among large European markets, UK saw the fastest growth in outdoor goods over 2011–2016, with the market growing at a CAGR of 3.6 per cent.

Among the largest markets, China is the fastest-growing market for outdoor apparel and footwear. The branded outdoor gear market grew by a CAGR of 10 per cent in China from 2012 through 2016, according to the COA. The US outdoor goods market grew by 6 per cent in 2016, according to Euromonitor International, helped by rising participation in outdoor leisure activities. However, a number of US brick-and-mortar outdoor specialist retailers are struggling with the challenges of online competition and a highly promotional environment. (RR)