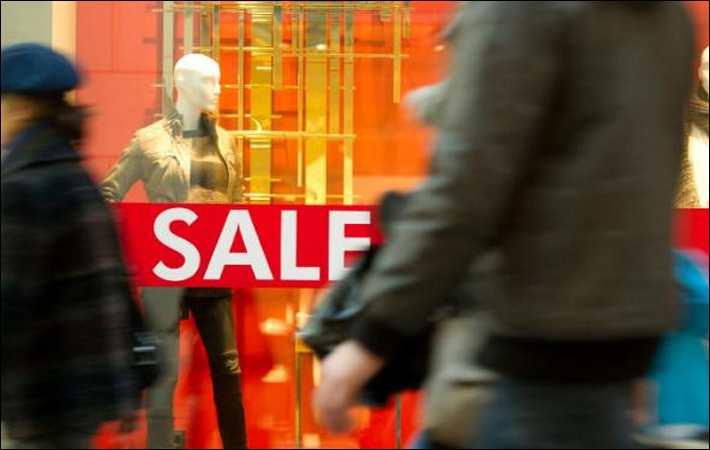 CMAI’s Apparel Index for the third quarter FY 2016-17 shows that the quarter has had the lowest growth, so far, with the overall Index Value at 1.4 points, as compared to the previous quarter, where overall Index Value was 4.64 points. The dismal growth is an outcome of demonetisation that had an impact on all segments and sectors of the Indian economy.

Within apparel industry, the impact of demonetisation has been felt, across the board. However, large and giant brands seem to have adapted to the situation and managed their brands’ growth. While large brands were at 7.23 points, giant brands scored 8 points. Small brands, however, were hit badly recording negative growth at -0.55 points, while mid brands managed to grow a meager 1.22 points, according to a CMAI report on its Apparel Index for October-December 2016 quarter.

Indeed there is a strong correlation between sales turnover and inventory holding and this explains the difference in the Index Value of different groups. Since small and mid brands are more dependent on trade and have less control on retail, they could not push sales, while large and giant brands could stimulate sales turnover, thereby restricting inventory holding. As Anant Daga, VP, ‘W’ and Aurelia, says, “Inventory reduction is a result of better than expected sales against planned buys.”

Explaining the plight of winter wear makers and retailers which was impacted the most due to demonetisation, Vinod Kumar Gupta, MD, Dollar Industries, says, “Some of our products like thermals—which are seasonal in nature and production—had been done in the month of July and August, to be sold up in winter months; but with demonetisation, the entire industry witnessed a drastic fall in the last quarter. Naturally, our inventory increased by a huge margin.”

However, around 41 per cent of brands feel that the outlook for January-March 2017 quarter in ‘Good’. Another 10 per cent say the outlook is ‘Excellent’. Nearly 42 per cent foresee an average outlook and 7 per cent feel it will be ‘Below Average’. (RKS)