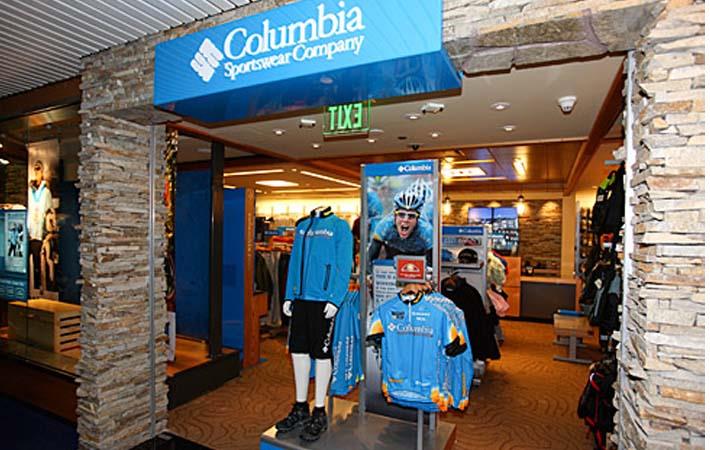 "Our better than expected second quarter and record first half results reflect continued momentum across our brand portfolio. Our first half revenue surpassed the one billion dollar mark for the first time in company history led by growth in the Columbia brand driven by solid performance in the United States across all channels as well as strong growth internationally led by our Europe-direct business. We are also pleased with strong first half performance for both prAna and Sorel, including a positive consumer response to Sorel's Spring 2018 assortment and progress in evolving to a year-round brand. With the strength in the first half performance we are pleased to increase our full year 2018 financial outlook." president and chief executive officer Tim Boyle said.

"These results and updated outlook demonstrate the strength of our brands and our shift to become a more brand-led and consumer-focused organization. Our powerful balance sheet, with $775 million in cash and short-term investments, and no long-term debt, provides the flexibility to invest in our growth initiatives as our major markets continue to evolve," added Boyle.

For fiscal 2018, the company's annual net sales are weighted more heavily towards the Fall/Winter season, while operating expenses are more equally distributed throughout the year, resulting in a highly seasonal profitability pattern weighted toward the second half of the year.