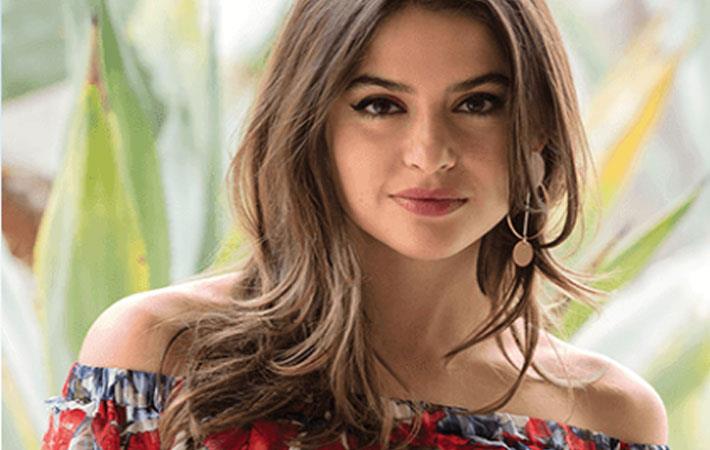 Ryan will remain with the company to assist with the transition and will also assume a new role as president of product design, sourcing and merchandising, said Destination Maternity in a press release.

Currently, Davis serves as the chairman and chief executive officer of Pirinate Consulting Group, LLC, a privately held consulting firm specialising in turnaround management, merger and acquisition consulting, hostile and friendly takeovers, proxy contests and strategic planning advisory services for domestic and international public and private business entities. Davis’ career includes extensive retail experience. He has advised, managed and served in various senior leadership positions in the retail space throughout his career, specialising in difficult turnaround situations with a focus on maximising shareholder value. He was the president, vice chairman and a director of Emerson Radio Corporation, a consumer electronics company, from 1990 to 1997 and was the chief executive officer and vice chairman of Sport Supply Group, Inc, a direct-mail marketer of sports equipment, from 1996 to 1997.

Davis began his career in 1980 as an attorney and international negotiator with Exxon Corporation and Standard Oil Company and was in private practice from 1984 to 1998. Davis is and has also been a director of several private and public companies in various industries.

The Destination Maternity board has created an interim office of the CEO, which will provide ongoing leadership and oversight of the day-to-day operations of the company while a search is conducted for a new CEO. The interim office of the CEO will be comprised of Lisa Gavales, a member of the board of directors, Ryan, now president of product design, sourcing and merchandising and Dave Helkey, current CFO and COO. Gavales will serve as chair of the office of the CEO.

“As the company strives to improve its performance and deliver profitable growth, the board of directors unanimously determined that the company would benefit from new leadership and enhanced execution. In addition to beginning an active and immediate search for a new permanent CEO, the board will also conduct a comprehensive review of the company’s strategic initiatives to ensure that the company is pursuing an aggressive strategy to effect real and sizeable change in the business,” said Gavales. “We would also like to thank Ryan for her tireless efforts and dedication as CEO of Destination Maternity and we look forward to her continued contributions as she moves into her new role with the company.”

“We are thrilled to be adding Gene to the board,” said Gavales. “Davis is a uniquely talented executive who brings highly relevant turnaround management and strategic planning experience that will be valuable to the board as we look to strengthen the business and drive long term shareholder value. We look forward to his immediate contributions.” (PC)