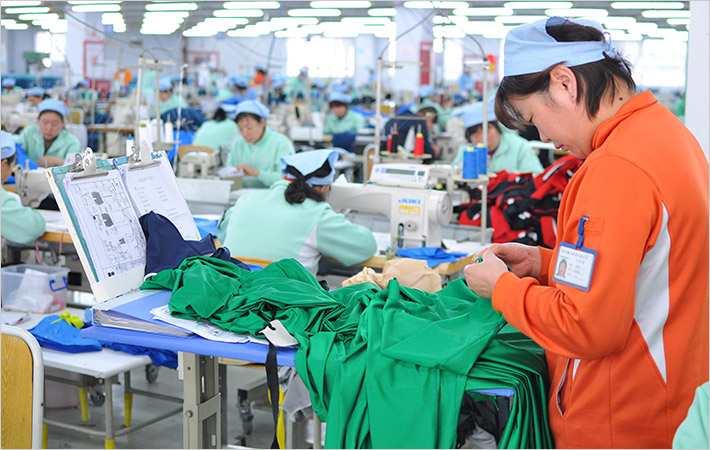 After the reinstatement of Generalised Scheme of Preferences (GSP) rights to Myanmar, orders from European Union have been increasing, and it has now become the top market for Myanmar’s cut-make-pack (CMP) garment sector. This has reduced Myanmar’s heavy dependence on Japan for its CMP exports, according to Myanmar Garment Entrepreneurs’ Association.

“In the past the sector had to rely heavily on the Japanese market. Now it receives more orders from the EU market,” association chairman Myint Soe said, Myanmarese media reported.

The Myanmar Investment Commission had approved numerous applications this year for setting up of new CMP units in the country, according to the Directorate of Investment and Company Administration. In the past, these investments were mainly from South Korean and Japanese companies, but now there is inflow of investment from China as well, Soe said.

There are more than 400 companies in Myanmar’s garment sector which together employ over 400,000 people. These companies together fetched export earnings of $2.2 billion last year, beating estimates of $2 billion.

In the first four months of the ongoing fiscal year, CMP export earnings have reached nearly $700 million, and they are expected to touch $3 billion this fiscal, according to the commerce ministry.

Currently, garment exports account for around 16 per cent of total export earnings by Myanmar. (RKS)