Gap adds Hasbro CEO to its board of directors 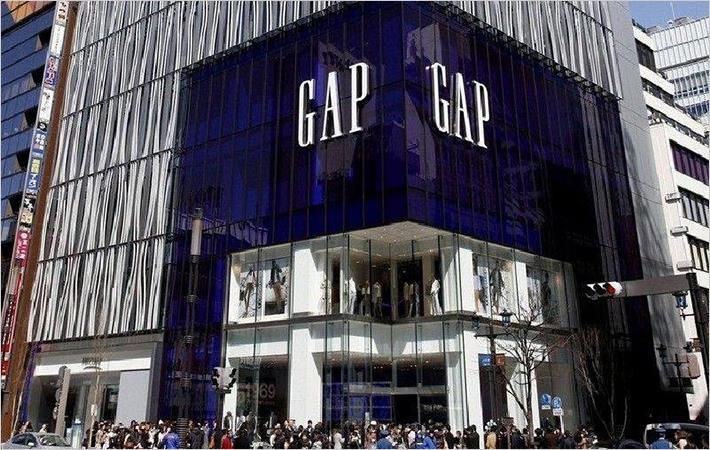 Since taking on the role of CEO in 2008, Brian Goldner has driven Hasbro's evolution from a traditional toy and game company to a branded-play company through the global reinvention of Hasbro's portfolio.

Prior to being named CEO, Goldner served in numerous leadership roles at Hasbro including chief operating officer and president of the company's Toy segment globally, as well as US Toys.

“Brian's ability to drive transformative change is impressive, as his leadership has enabled Hasbro to emerge as one of the most profitable in the toy and game industry,” Gap chairman Bob Fisher said.

“We look forward to leveraging Brian's drive for innovation, as we accelerate our efforts to win in this next era of retail,” he added. (AR)