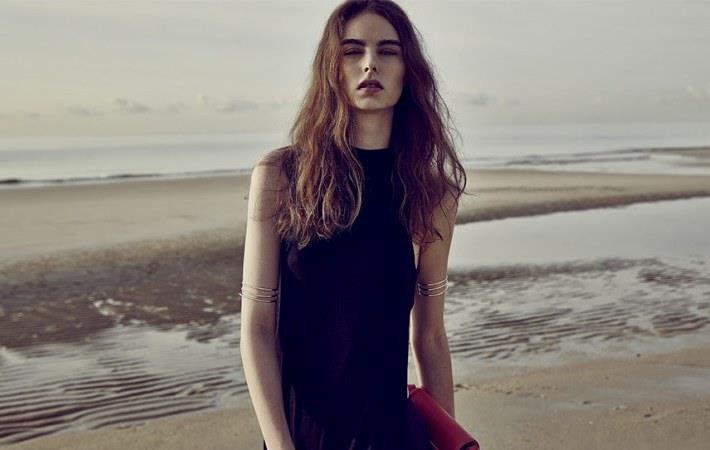 The company combines online fashion businesses of Dafiti in Latin America, Lamoda in Russia, Namshi in the Middle East, The Iconic in Australia, Jabong in India and Zalora in South-East Asia.

Rocket Internet has invested €68 million, which includes the conversion of an investment in a previous financing round and post this transaction, will take its direct and indirect stake in GFG to 20.4 per cent.

“GFG has successfully built its position as market leader in online fashion in many key emerging markets. This funding round provides GFG with the capital to continue on that path CEO of Rocket Internet, Oliver Samwer said. (AR)