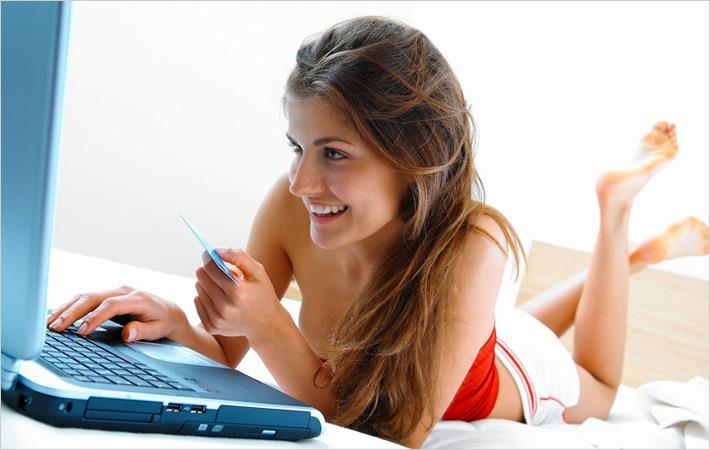 A group of state finance ministers in India recently agreed to put off goods and services tax (GST) discount on digital payments. Though the ministers back the idea in principle, they need time due to the current revenue situation. It also decided to suggest empowering the GST Council to finalise goods for applicability of the reverse charge mechanism (RCM).

The proposal for GST discount on digital payments could be considered after a year of revenue collection under GST, said group chairman and Bihar deputy chief minister Sushil Kumar Modi.

These two recommendations will be placed before the 28th meeting of the GST Council, scheduled for July 21, according to Indian media reports.

The proposal envisages offering a concession of 2 per cent in the GST rate on business-to-consumer (B2C) supplies, for which payment is made through digital mode subject to a ceiling of ₹100 per transaction.

The incentive will offer the consumer two prices: one with normal GST rates for purchases made through cash payment and the other with a rate 2 per cent lower for digital payments.

This scheme has been debated a lot since GST was introduced in July last year. Therefore, it was decided in the 22nd meeting of the GST Council on October 6 last year to defer a discussion on it till March 31 this year. It was also decided that the scheme would be reviewed by a committee of experts. The date has been extended twice and the new date has now been fixed on September 30. (DS)