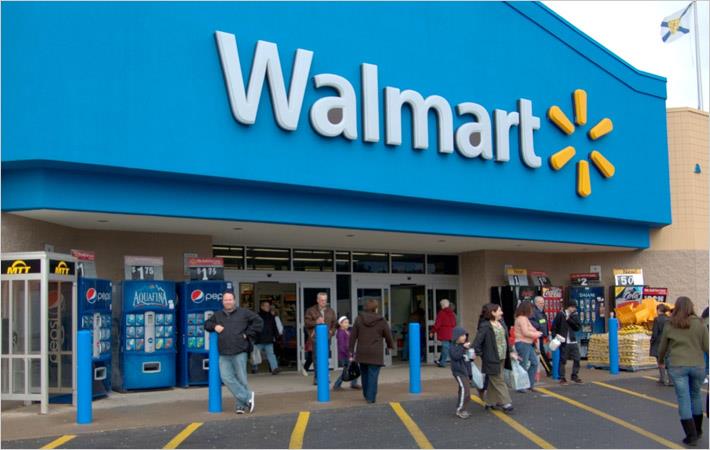 Walmart India will benefit from the Goods and Services Tax (GST) regime, which will be implemented in the country from July 1, as per a top official of the company. GST will ensure that the nation becomes one national unified market and in the medium to long term, it will eliminate the need for Walmart to have a warehouse in every state, said the official.

The elimination of the requirement to have a warehouse in every state will help Walmart benefit in terms of economies of scale, Krish Iyer, president and CEO of Walmart India, told a news agency.

He said that if the business could be run at a lower cost, the benefits will eventually be passed onto its customers. This will lead to the prices of various commodities to come down.

Iyer recently attended the meeting that was held between Douglas McMillion, CEO of Walmart and Prime Minister Narendra Modi. McMillion said during the meeting that Walmart is committed to expand its operations in India.

Walmart plans to open over 50 more cash and carry stores in the next five years, of which 16 are already in the pipeline.

Iyer also said that he has witnessed a lot of changes in terms of ease of doing business in India and concepts like e-governance and rooting out corruption are commendable. (KD)