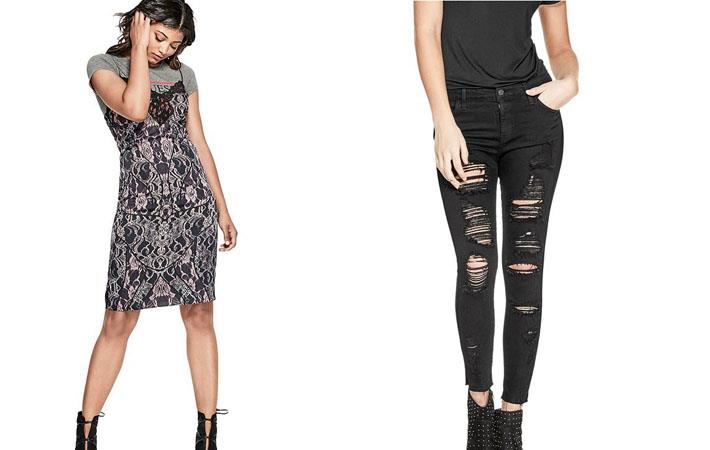 GAAP operating loss for the third quarter of fiscal 2018 was $1.0 million (including a $0.2 million favorable currency translation impact), compared to GAAP operating earnings of $15.1 million in the prior-year quarter. GAAP operating margin in the third quarter decreased negative 0.2 per cent, from 2.8 per cent in the prior-year quarter, driven primarily by net losses on lease terminations incurred during the current year-quarter and higher performance-based compensation costs.

"Overall, our third quarter adjusted operating profit finished within our expectations, and adjusted earnings per share ended above the high-end of our guidance. We continue to see good momentum in Europe and Asia, where our revenues were up 19 per cent and 17 per cent, respectively, mainly driven by new store openings, wholesale growth and positive comp sales. We were also thrilled with the operating margin expansion in the Americas retail despite a sales decline. This is the result of our profit improvement plan which included tight markdown management, higher IMUs, negotiated rent reductions and unprofitable store closures," said Victor Herrero, chief executive officer.

"Overall, as I peek into the future of our Company, I believe that Europe and Asia still offer a lot of opportunity and should continue to grow double-digits next year. I expect the profitability in the Americas to continue to benefit from our cost reduction and margin improvement initiatives. Finally, we remain committed to our long-term goal of 7.5 per cent operating margin that we expect to achieve through revenue growth and disciplined cost control," Herrero concluded.

For fiscal 2018, the consolidated net revenue in constant currency is expected to increase between 4-4.5 per cent. (RR)