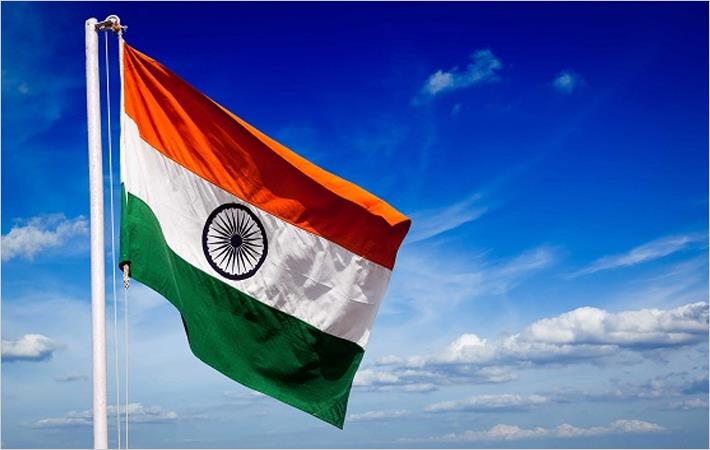 India ranked first in the consumer confidence index with a score of 133 points in the third quarter of 2016, jumping 5 points from its score of 128 in the second quarter of this year. India’s score in Q3 is a point below the first quarter’s score, in accordance with the observation that the country’s second quarter score was a temporary drop.

Market research agency Nielsen conducted this survey, the findings of which are based on an online methodology in 63 countries.

“In India, the renewed levels of consumer confidence in the third quarter are testimony that the fundamentals of the economy remain strong. This is further supported by delayed but good monsoons, controlled inflation, a positive economic outlook and the onset of the festive season,” said Prasun Basu, president - South Asia, Nielsen.

“The fast-moving consumer goods market shows a similar pattern of bounce back in the third quarter, following a muted second quarter. The rise in confidence is supported by the Indian consumers’ view of improved job prospects and state of personal finances,” continued Basu.

The Philippines and Indonesia ranked second and third with scores of 132 and 122, respectively. Global consumer confidence increased one point from the second quarter to a score of 99. Confidence gains were seen throughout most measured markets in Asia Pacific, Latin America and Europe. Meanwhile, confidence decreased in four of six Africa/Middle East markets and in one of two North American markets.

The Nielsen consumer confidence index measures perceptions of local job prospects, personal finances and immediate-spending intentions. Consumer confidence levels above and below a baseline of 100 indicate degrees of optimism and pessimism, respectively. Within a country, period-to-period movements of seven points or more are considered statistically significant. At global and regional levels, movements of 2 points and 3 - 4 points, respectively are statistically significant. (KD)